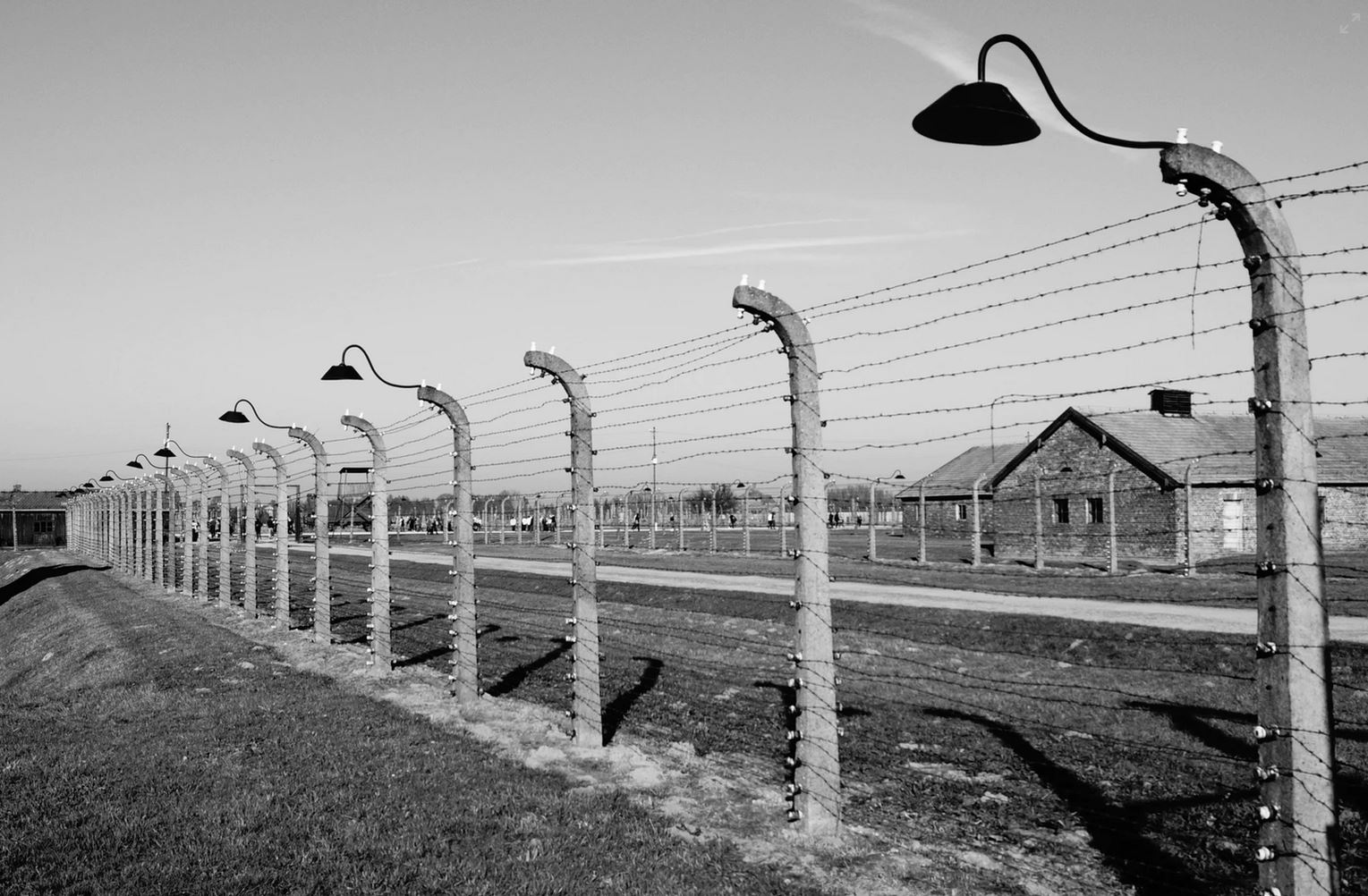 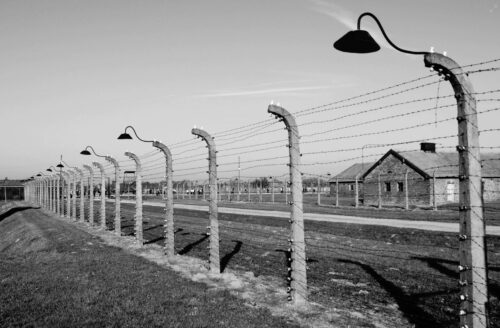 My parents, Tzvi Zev and Rivka Rahsha Zylberman, married in World War I, and, out of a total of 50 family members, only 3 survived the ravages of the Second World War.

My father ran a successful fabric business, with retail stores in Shidlovtza and Lodz, and commuted (a six-hour car ride) weekly. My mother was a smart and energetic woman who ably assisted my father; she ran the store in Shidlovtza.

When the war broke out, the Germans robbed us of almost everything. With the business in Lodz gone, we decided to hide out in our home town, Shidlovtza, where the presence of Germans was not an every-day occurrence.

At that point, we figured the war would last 4-6 weeks; no one dreamed it would last almost 6 years. Nevertheless, I felt the pain early on when, as a 17 year-old girl, I received a brutal blow in my back from the club of a German soldier.

When the Germans came to “visit”, we hid out in our double-walled attic, and subsequently, in an aluminum bunker which we had originally built to store clothes and textiles. As textiles were in constant demand, we were able to obtain food from local farmers, in exchange for some of the clothing.

After our marriage (to Reb Yossel Friedenson) in the Warsaw Ghetto, we escaped back to Shidlovtza where we lived for a time. Eventually, we were transferred to Starachowitz and received work permits to work in the steel factory, under a true, rare, German chasid shel umos ha’olom, Bruno Pape.

When I contracted typhus, in 1943, I was so sick, I couldn’t move. There were another 100 of us who were also sick, and they were all gunned down in cold blood. I survived only because the Nazis were afraid to come deep inside the infirmary, where I was, for fear that they would contract this highly contagious disease.

Pape nursed me back to health by providing me with cookies and oranges. I had shoes made from the strips of leather he gave me, as well as a jacket for my husband.

In July of 1944, the camp was liquidated and we were sent to Auschwitz. Upon our arrival, we saw the inmates with shaved heads and blankets, instead of clothes. It did not take very long until we, too, began to look like that.

I was transferred to the camp hospital, even though I was no longer sick. I posed as a nurse, and was able to stay alive thanks to the efforts of Tzila (Orlean) Sorotzkin.

In January of 1945, we saw the unbelievable sight of Russian soldiers entering Auschwitz. We were free! I soon saw a formidable looking Russian general, who looked a bit Jewish. I walked up to the tank on which he was standing and asked “Amcha?” He nodded. I asked, “What is happening in the outside world?”

His answer, in Yiddish, never, ever left me: “Zei haben untz in ergetz nisht leib”; loosely translated: They hate us, everywhere!

Faith Amid the Flames (ArtScroll)