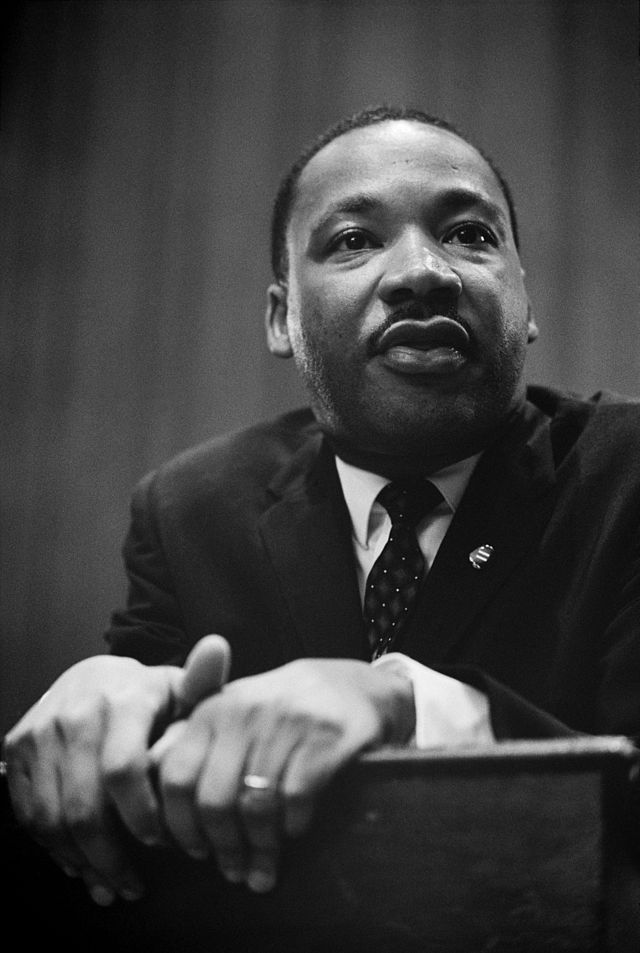 In observance of Dr. Martin Luther King Jr. Day, Lakewood’s Municipal offices and other government offices will be closed.

There will also be no bulk collection this week.

The Post Offices will also be closed, and there will not be USPS delivery.

Most banks in New Jersey will be closed, as well as the stock market.

King was the chief spokesman for nonviolent activism in the civil rights movement, which successfully protested racial discrimination in federal and state law. The campaign for a federal holiday in King’s honor began soon after his assassination in 1968. President Ronald Reagan signed the holiday into law in 1983, and it was first observed three years later. At first, some states resisted observing the holiday as such, giving it alternative names or combining it with other holidays. It was officially observed in all 50 states for the first time in 2000.