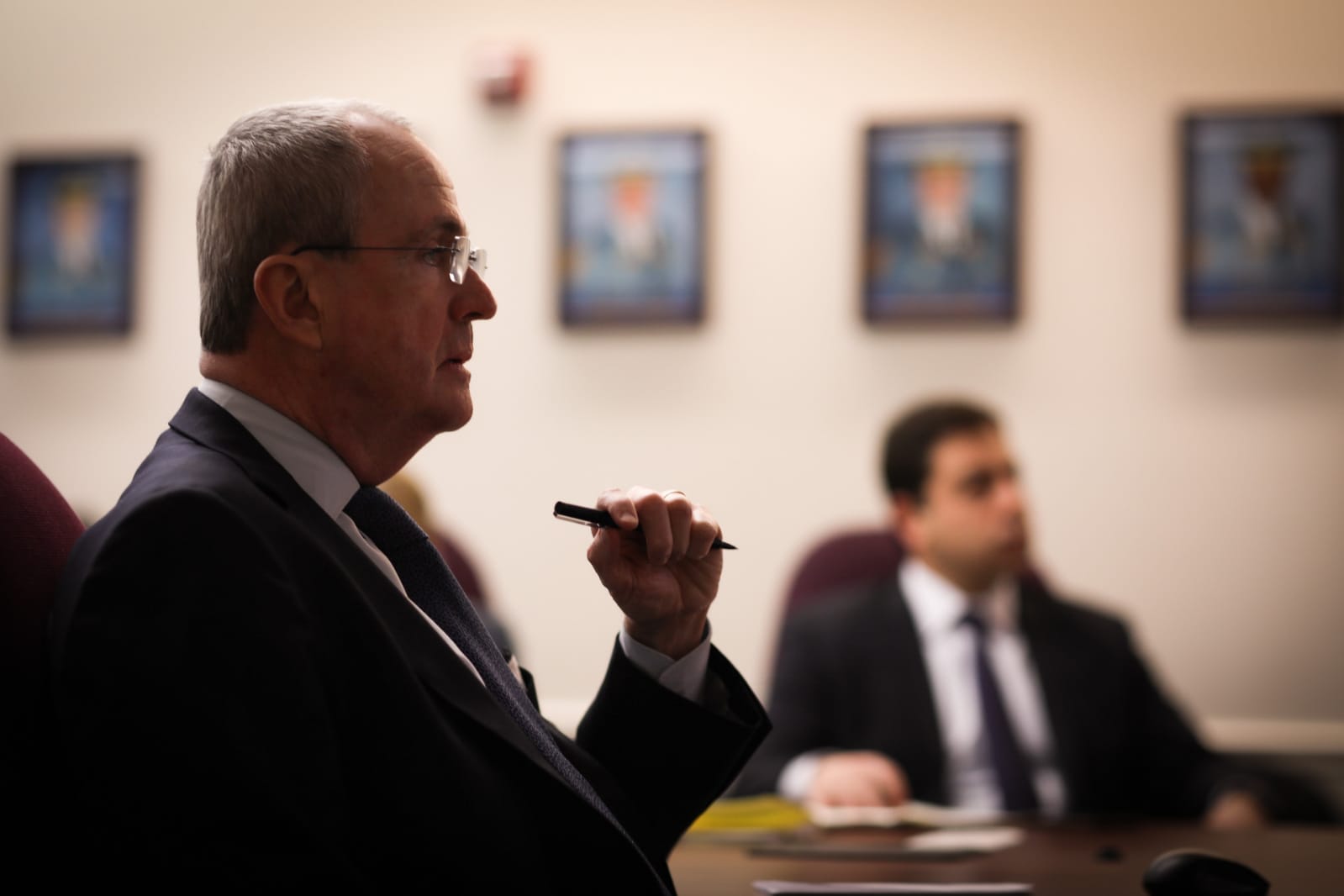 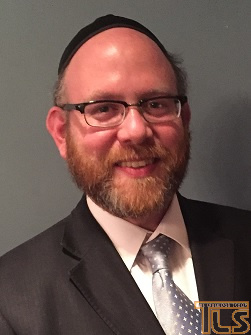 Moshe Raitzik has told TLS exclusively that he has switched back to the Republican party.

Raitzik, who has served as Chairman on the Lakewood Shade Tree Commission, the Lakewood Planning Board, Municipal Alliance board, and the Lakewood Board of Education, was originally a republican but switched parties in April of 2011 to become a democrat.

During that time, he ran as running mate to Ray Coles several times.

As a republican, Raitzik is seeking a Lakewood Township Committee run with Mike D’Elia.

Also running during the Primaries, will be longtime Committeeman and current Mayor Ray Coles.

The Primaries take place in June.