A Howell man is facing charges after shooting at a vehicle containing several parties running from his driveway, TLS has exclusively learned.

Early this morning, Howell police responded to a shots fired call in the Ramtown section of the town, as first reported on TLS.

Shortly earlier, the homeowner reportedly heard his car alarm go off, and he looked outside, where he spotted a group of people running from his driveway and into a waiting vehicle.

That’s when the homeowner ran outside with his handgun, and apparently thinking they were trying to steal his vehicle, fired multiple rounds into the waiting vehicle. It was later determined the people in the car were not thieves.

The waiting vehicle was struck by the gunfire, but no parties were hit.

The homeowner was taken into custody. Charges are pending. 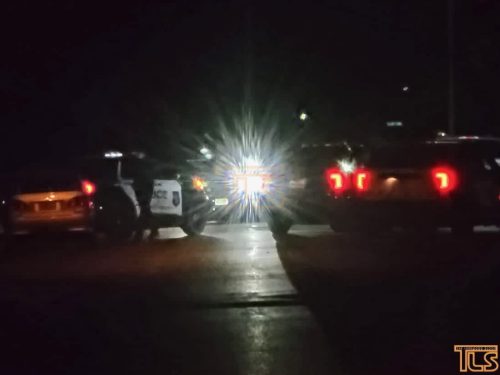