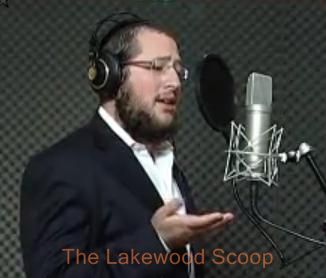 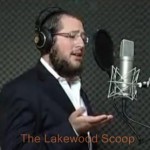 It’s a tough market for aspiring Jewish singers. It’s not just about talent—it’s about who you know, buzz, and having a great demo. Of course, there’s also the little matter of finding a good composer to write an original track. And a producer to produce it. And then there’s the recording studio fees. And an engineer. Don’t forget distribution. Perhaps a good agent. There’s a reason most guys are discouraged faster than you can say “demo.” But it may be your lucky day. Oorah has once again launched its Auditions competition. We’re giving everyone with a voice the chance to be heard. Submissions can be sent either by mail, as an email attachment, or over the phone. Five finalists will be chosen, and the winner will be professionally recorded on the Oorah CD. And with a worldwide circulation in the hundreds of thousands, this is a surefire way to become known.
To enter your submission, call 732-415-7405 or email attachments to [email protected]. Mailed in entries go to: Auditions Dept.  c/o Oorah, 1805 Swarthmore Ave., Lakewood, NJ 08701.