They’re Holding on Tight to Wads of Cash. 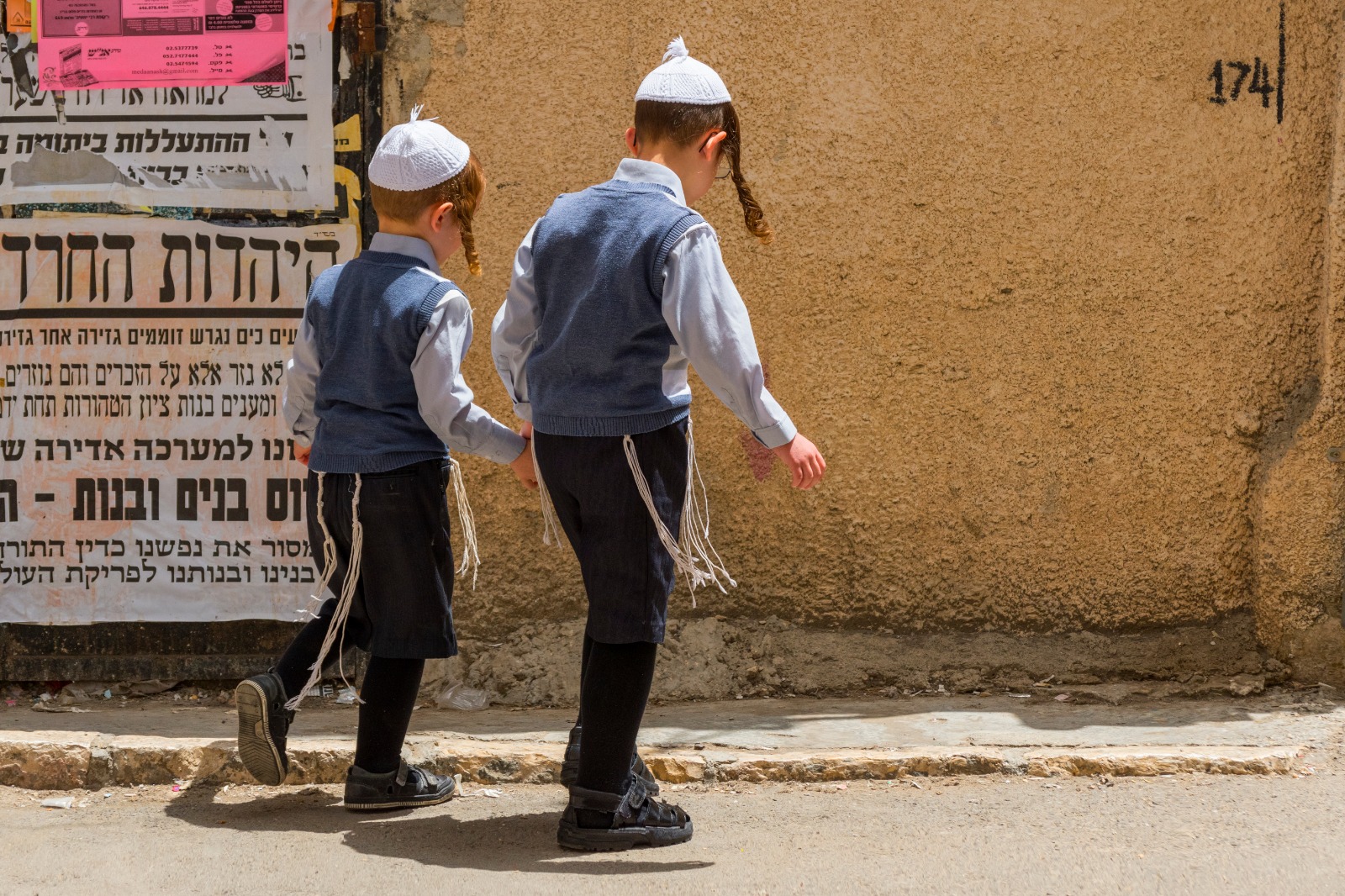 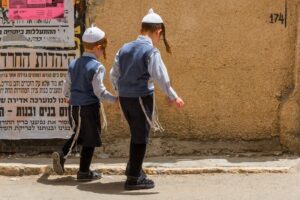 [COMMUNICATED] Cash that will breathe relief into suffering lives.

But will that cash be pressed into the palms of those who need it most?An interview with Rabbi Dov Wiesel, director of Yad Eliezer:

On Purim day, Rabbi Dov Wiesel will be making many fateful phone calls.

“Yes. You can give the 2,000 shekel to the W. family. They are waiting downstairs in the lobby.”

“The K. family can receive their food coupons. They bought food for the Seuda on credit.”

“Rabbi L. will meet you at the door. He needs those 1,000 shekel to pay the worker who fixed the leaks.”

“Tell the P. boys we got sponsors for their shoes. They’ll pick up the 500 shekel in an hour.”

It’s a theme of giving, of igniting a spark of hope in hearts that have nearly despaired of knowing the feeling that someone cares.

But these scripts don’t play out on their own.

“We have Gabba’ei Tzedakah in eight cities in Eretz Yisroel,” Rabbi Wiesel says. “Ready to distribute funds to the poorest and most worthy families on Purim day. But in order to facilitate a campaign of this magnitude, we need to prepare way in advance.”

He prepares by giving the delegates tentative huge amounts of money and vouchers for distribution in advance.

They hold onto the cash and food coupons until Purim, when they wait eagerly for the go-ahead to knock on doors and light up lives.

But they can’t always give out all the money they hope to.

It depends on the amount of money that the Matanos L’evyonim campaign generates.

The conversations above are real – but they can only happen with your help.

“Purim is a day engineered for Simcha,” Rabbi Wiesel says. “But how can people be happy when the crushing burden of debt precludes any cheerful thoughts? How can there be a happy atmosphere in a home with cash-strapped parents and hungry children?”

Yad Eliezer wants nothing more than to bring freedom to families  oppressed by poverty.

But they cannot give what they do not have.

For months in advance, the callers are asking about the Purim distribution.

Their pain is real. And their hope is real as well.

Will someone care enough to make the day of an anguished widow?

Will someone’s wallet open to cover the bills of a Ger Tzedek with no family support?

Will someone fulfill this Mitzvah by paying for a meal for an illustrious but penniless Talmid Chacham?

“I just got off the phone five minutes ago,” Rabbi Wiesel shares. “It was a broken woman whose husband ran away and left her with nine kids to feed, clothe, and nurture. She is a brave and strong woman, raising her children with unimaginable devotion. But when it comes to the bills – she breaks down. How can we abandon her?”

Rabbi Ezra Salem distributes funds to so many of Yerushalayim’s neediest families. In his words, “These are people to whom a hundred dollars can mean the world.”

He’s used collected funds to pay of electric bills and provide light and warmth – two elements we take so for granted – to families who save their electricity for emergencies.

“When a family repeatedly fails to pay their electric bill,” Rabbi Salem explains, “their electric service gets put on a meter system, and doesn’t get turned on until it is refilled – and when the funds run out, it goes off again. Do you know how many families save their precious supply of electricity for Shabbos?”

Picture the scene. Purim. The happiest day in almost every home. But in these poor homes, there is no food – and no light.

Pay their bill – and light up their homes and their hearts on this auspicious day.

Rabbi Yossi Adler, COO of Yad Eliezer, describes the desperation of the families on his Purim distribution list. “Mothers have been calling me crying for a month. Their kids’ classmates have been hyping about Purim for weeks – but in their house, there’s silence. Will they have candy? Cookies? What about chicken for the meal? It all depends on the Matanos L’Evyonim funds.”

Rabbi Adler explains the aim of this unique campaign – to bring relatively small amounts of money to thousands of desperately poor homes.

“We’d love to give more, of course,” he says. “But first things first – to give every poor person who begs us for help at least enough money to buy the basics for Purim day. It’s so foreign to us, but for these people even one hundred dollars is the difference between depression and excitement.”

And they ask him – “Will we get any money this year?”

His answer – “I simply can’t know yet. It depends.”

It depends, of course, on our answer to the call.

Yad Eliezer is a unique organization. Their efforts to bring relief to the poor of Israel are widespread, trustworthy, and transparent.

When you donate to their campaign, you know that every dollar you give becomes Shekels in the hand of a hopeful recipient.

The list of people waiting for that knock on their door grows every day.

We need you to help our distribution grow to meet the desperate need.

With Pesach coming right at the heels of Purim, there are so many families who have no idea how they will meet the astronomical costs of these special days.

A Purim gift will lighten the load in advance, allowing fellow Jews to begin their Pesach preparations, as well,  with the serenity and joy they deserve.

In Kiryat Sefer and Tzfas, two of the poorest cities in Israel where so many pious Jews reside, Yad Eliezer has partnered with philanthropists who will match every donation.

These are cities where the need is so great – and your donation will have a double impact on this auspicious day.

Join us! Bring Simchas Hachaim to those who wonder if they’ll ever be happy again.