All Day Long, The Rabbis Hear Crazy Stories Like This 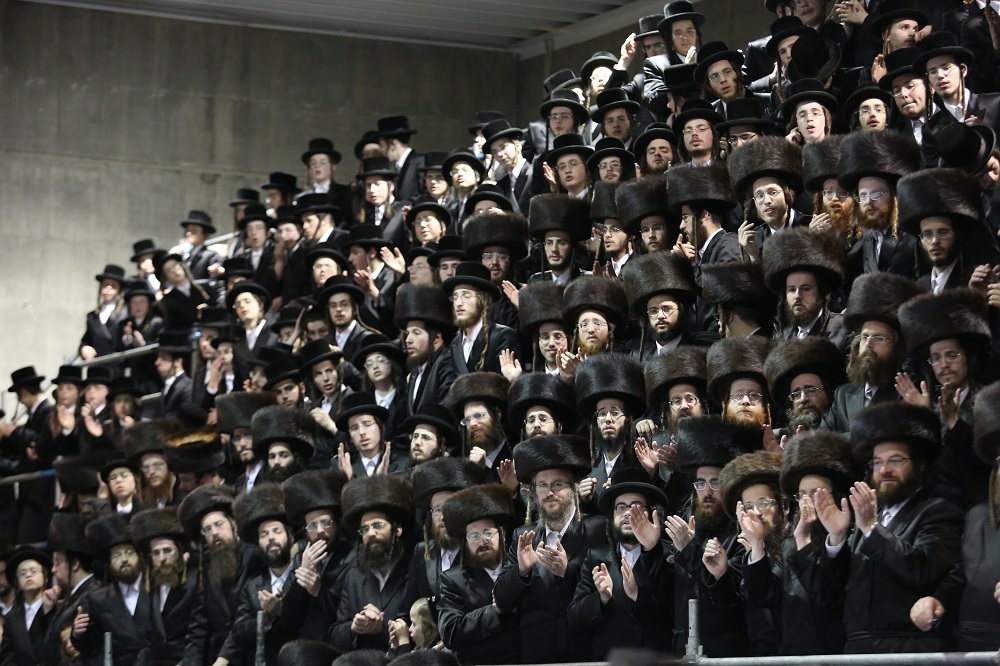 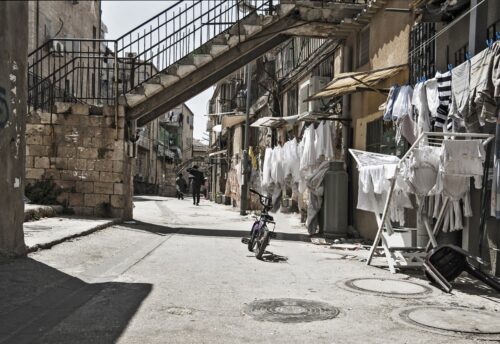 [COMMUNICATED]  Shani* used to be one of the most popular girls in her class. When she got sick and started chemotherapy, however, that changed. Losing her hair was devastating. Through her battle with cancer she volunteered, cheering up other patients, and made a chabura with other girls in the neighborhood to learn shmiras haloshon. Her family was elated when they finally got the news that the chemo had eradicated her cancer, and that she was in remission.

Then, she got a phone call which changed her life. A young man was visiting from out of town, and one of the girls from the chabura’s mother, his aunt, thought the two were the perfect shidduch. “Oh, I would love to be a kallah, but I’m not dating yet Mrs. Rosen,” said Shani shyly. “You see… I still don’t have any hair. I don’t think anyone would date me like that.”

At Mrs. Rosen’s insistence, the two dated and hit it off immediately. The boy from Bnei Brak was blown away by Shani’s love of life, and before long they were engaged. What was a dream come true, however, is weighing heavily on the young woman’s heart: After her battle with illness, her famiy is in severe debt. They have no funds to help her make a chasuna or get started. She should feel like a giddy kallah… Instead, she feels like a burden.

Shani & her chassan are registered as part of Vaad HaRabbanim’s ‘Yesomei Cheshvan’ campaign.  Funds raised go toward us and other couples like them that are getting married this week. Some in the group got married this week and still don’t have an oven, or a fridge, in their apartment. Others are getting married in a couple of weeks but the chassan has no suit. All are praying that the campaign will be successful.

In a public show of support, Rav Chaim Kanievsky, the Vizhnitz Rebbe, and Rav Ezrachi gave their bracha to all who donate that they should “marry off their own children with great ease,” and be “saved from all sickness.” This blessing is “midah k’neged midah,” in return for helping those who did not live to see their own children married off. Readers can see the full statement here.

Those who are interested in donating to brides like Shani can receive the Rabbis’ blessing via Vaad’s Yesomei Cheshvan  Fund for a limited time.

*Details have been changed to protect the orphans’ privacy. Each couple has their own story of loss & struggle.