The Vaccine You Never Heard About | Ron Benvenisti 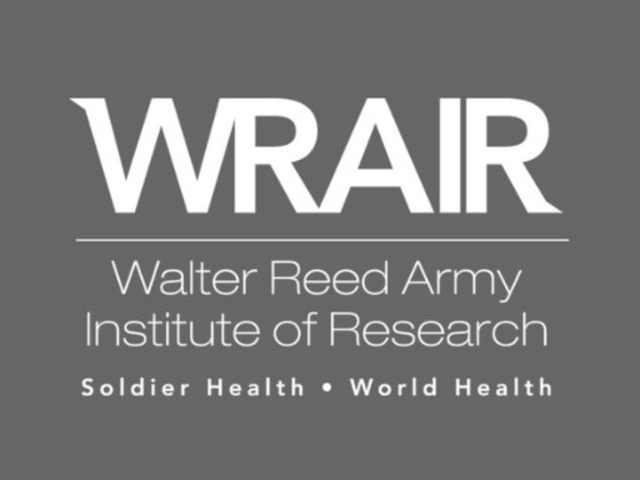 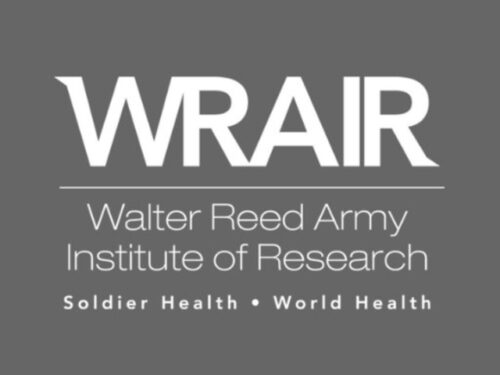 Scientists at the Walter Reed Army Institute of Research (WRAIR) announced they have developed a vaccine that is effective against COVID-19 and all its variants, including the newly-discovered Omicron strain.

In a press release on Dec. 16, researchers in WRAIR’s Emerging Infectious Diseases Branch (EIDB) said that a series of preclinical study results had shown that the vaccine they have developed, known as the Spike Ferritin Nanoparticle (SpFN) COVID-19 vaccine, “not only elicits a potent immune response but may also provide broad protection against SARS-CoV-2 variants of concern as well as other coronaviruses.”

The DOD Army Scientists developed the SpFN nanoparticle vaccine as part of a “forward-thinking pan-SARS strategy that aims to address the current pandemic and acts as the first line of defense against variants of concern and similar viruses that could emerge in the future.”

WRAIR researchers tested the vaccine on 32 Rhesus macaque monkeys earlier this year with positive results. The animals were vaccinated intramuscularly twice, four weeks apart, or once, four weeks prior to being infected with SARS-CoV-2.

In an article published on Dec. 16 in Science Translational Medicine, suggests that the newly-created vaccine protects non-human primates from COVID-19 and its variants, including Omicron, as well as from previous major SARS-origin viruses like the one that emerged in 2002.

“The accelerating emergence of human coronaviruses throughout the past two decades and the rise of SARS-CoV-2 variants, including most recently Omicron, underscore the continued need for next-generation preemptive vaccines that confer broad protection against coronavirus diseases,” said Dr. Kayvon Modjarrad, director of the Emerging Infectious Diseases Branch at WRAIR, co-inventor of the vaccine and the U.S. Army lead for SpFN.

“Our strategy has been to develop a ‘pan-coronavirus’ vaccine technology that could potentially offer safe, effective, and durable protection against multiple coronavirus strains and species,” Modjarrad said.

The vaccine completed Phase 1 human trials, which concluded, in April 2021 produced successful results, [in the trial] he told Defense One.

Modjarrad said human trials, which tested on individuals who had neither been vaccinated nor previously infected with COVID, showed the vaccine was effective in protecting humans against COVID-19 and all its variants as well as from previous SARS-origin viruses.

“It’s very exciting to get to this point for our entire team and I think for the entire Army as well,” Modjarrad said. “With Omicron, there’s no way really to escape this virus. You’re not going to be able to avoid it. So I think pretty soon either the whole world will be vaccinated or have been infected,” Modjarrad said.

Researchers plan to examine how their new pan-coronavirus vaccine interacts with previously vaccinated individuals and those who have already contracted COVID-19. The researchers are working with an unnamed industry partner on the potential rollout of the shot.

“We need to evaluate it in the real-world setting and try to understand how does the vaccine perform in much larger numbers of individuals who have already been vaccinated with something else initially … or already been sick,” Modjarrad said.

The vaccine, which has been in development for nearly two years, still needs to undergo phase 2 and phase 3 trials.

“We decided to take a look at the long game rather than just only focusing on the original emergence of SARS, and instead understand that viruses mutate, there will be variants that emerge, future viruses that may emerge in terms of new species. Our platform and approach will equip people to be prepared for that,” Modjarrad said.