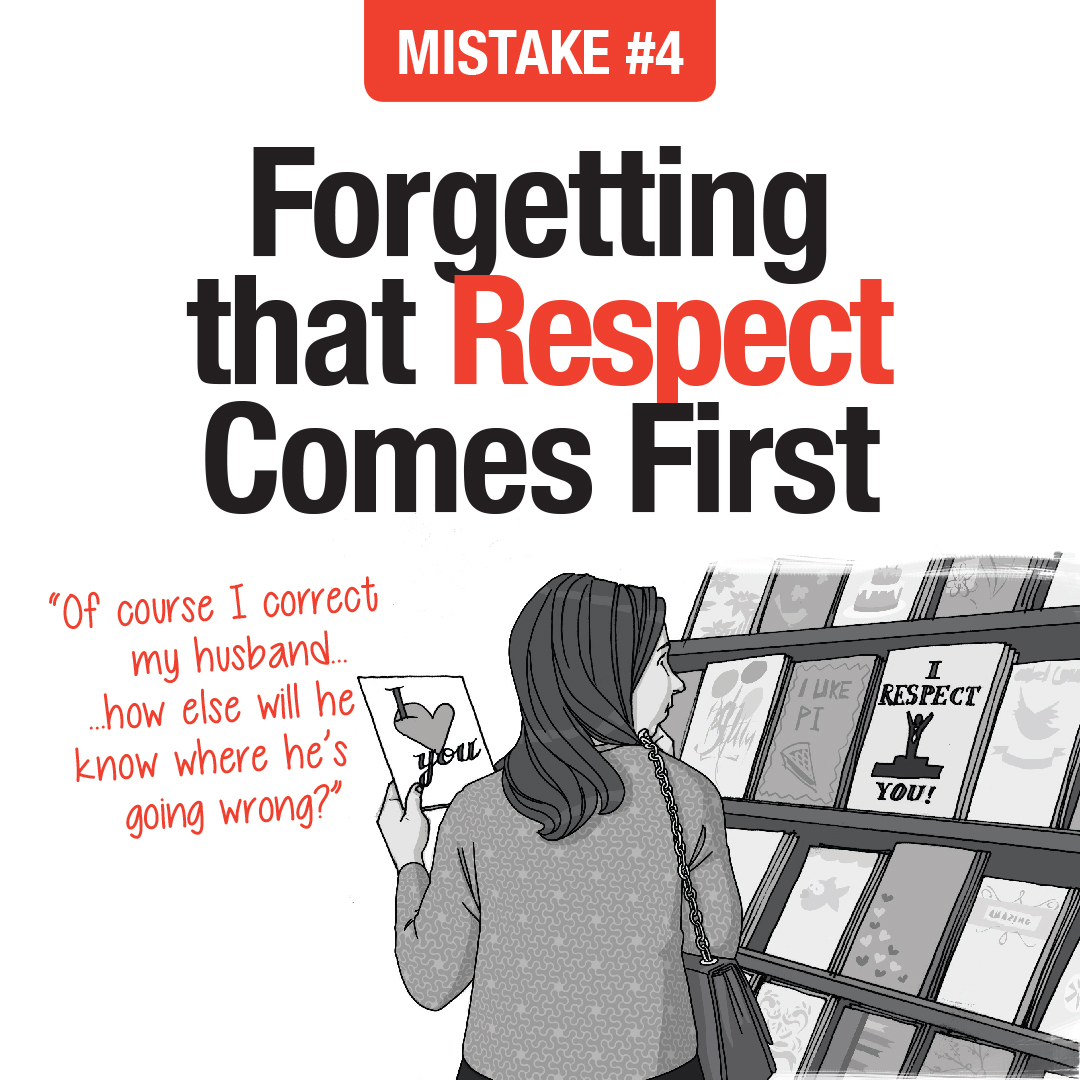 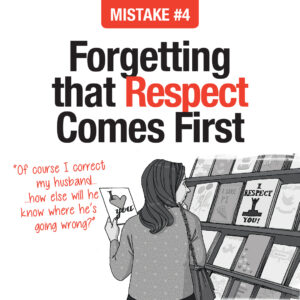 Hashem wants marriage to work, so He created many tools that build true love. These tools need to be used, regularly and intentionally, to keep building the connection. We’ve discussed infatuation; it’s easy, almost reflexive.

It helps start things off, but once it evaporates it’s gone. Romance is another tool that a couple needs to use throughout their marriage to keep rejuvenating the connection. Later, we’ll discuss desire, physical attraction, and intimacy—all powerful forces that bring a husband and wife closer. But again, they are tools, not ends in themselves. The goal is a deep connection and attachment—love.

The Rambam gives us the formula for a successful marriage.

“Our Sages commanded that a husband must honor his wife more than himself and he must love her as much as himself. Likewise, they commanded a wife to treat her husband with exceeding amounts of honor, treating him as if he were nobility. If a couple does this, their union will be beautiful and praiseworthy” (Rambam Hilchos Ishus 15:19).

In these short statements, the Rambam codifies the principles of marriage. Each partner has a part to play. He has his role. She has her role. Provided they each do their part, their marriage will flourish.

This Rambam is the foundation to a successful marriage.

Let’s begin with the husband’s role. He has to:

1. Honor his wife more than he honors himself.

2. Love her as he does himself.

Please note the order: Honor her more than himself and love her like himself. It sounds like honor comes first, as if it were more important than love. But didn’t we just get through an entire chapter explaining that love is the glue of marriage? That without it the relationship would fall apart?

Why does the Rambam put honor first?

Respect is a tool

One of the tools that bond a couple together is respect. Respect doesn’t sound as interesting as attraction or as exciting as romance. Yet in some ways, it’s more important.

If I don’t respect you, I can’t be dedicated toward your welfare. I can be attracted to you, I can use you, I can get what I want out of you, but to dedicate myself to the betterment of another I have to fundamentally respect that person for who they are—not what they can do for me.

I believe that’s why the Rambam listed respect first.

Love is the glue in marriage. It’s a necessity. But first you have to respect your spouse. Because while respect is a tool that bonds, it’s also a prerequisite to love. The minute the respect starts to decay, the love does as well. Love can’t exist without respect. Respecting each other is something that a couple has to focus on throughout marriage.

At home, kids feel relaxed—maybe too relaxed. That’s why they often don’t put forth their best. Outside, in public, they know that people are watching, so they act very differently.

As adults in marriage, we’re much the same. After a few months, or a few years, our common courtesy and basic respect toward each other starts to weaken. While we remain courteous to others, within our own homes we act very differently.

I once heard a badchan say: The best tool for shalom bayis is a telephone. A couple could be fighting and screaming, but when the phone rings, she picks up the phone and everything changes. “Hello? Oh, yes. Sure, dear. Oh. Absolutely. No trouble. Thanks so much for calling.”

Maybe her husband should call her on the phone!

John Gottman, whose study predicts the success or failure of a marriage based on the degree of contempt in the relationship, conducted another fascinating study. He invites couples into his lab, asks them to discuss a series of issues, and closely monitors their responses. Then, he asks them to discuss the same issues with people they’ve never met before. His goal is to see if the way the husband and wife speak to each other is different from the way they speak to strangers.

Here’s what he found:

When a stranger offered a different opinion, that opinion was more readily accepted than when their spouse offered a different opinion. Additionally, if they didn’t agree with the stranger’s opinion, both spouses would argue less and were more polite to the stranger than when they disagreed with each other. Gottman says that this holds true for marriages of all lengths—from newlyweds to couples married decades. It seems to be a rule that we treat strangers with more respect than we do our spouse.

And this is the 4th Really Dumb Mistake that Very Smart Couples Make—they forget that respect comes first.