The Nashville Bombing And 5G Technology: Is The Government Spying On Us? | Meir Bergman 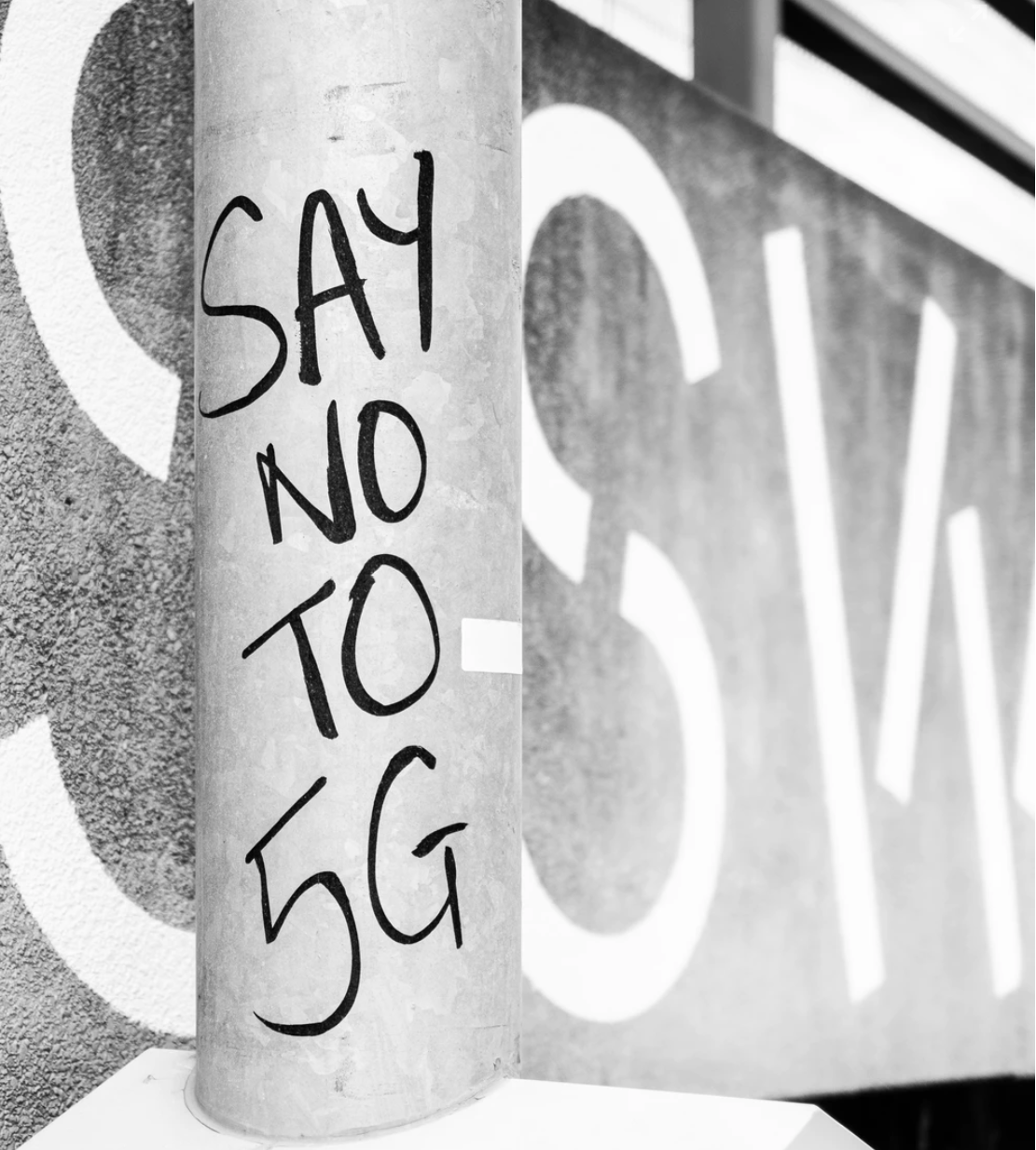 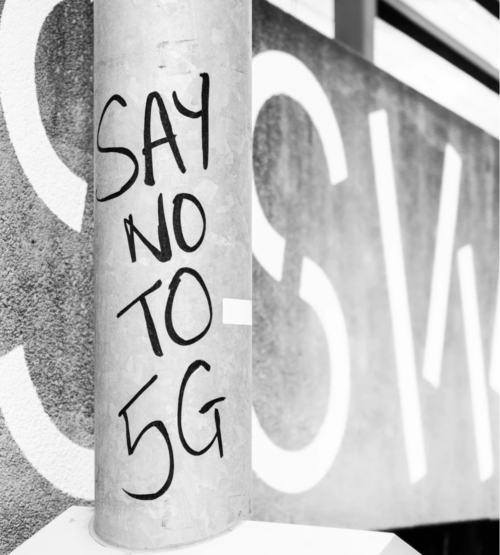 Authorities in Nashville, Tennessee have confirmed that their person of interest in Friday’s massive blast in downtown Nashville, Anthony Quinn Warner, died in the explosion, ending his life while carrying out a suicidal act for which his motives are not yet clear.

There is, however, one very interesting theory that is reportedly being strongly considered by investigators. They postulate that Warner intentionally blew up his RV – and himself – outside a major AT&T hub, which disrupted communications for possibly millions in the southern part of the United States. Why did he do that? Because Warner apparently believed that the US government is using 5G networks to spy on American citizens. By setting off a bomb outside a large communications hub in Nashville, Warner may have been making a loud political statement while also hampering what he believed to be the government’s efforts to spy on us.

Anthony Quinn Warner’s actions might make him a bit of a loony character, but was he wrong about the spying? It might surprise some readers, but there are a significant number of Americans who believe that 5G networks are used to spy on us, and/or are bad for our health, possibly even altering our DNA – our body’s blueprint. So where does the truth lie?

There are several conspiracies about 5G networks that are quite popular. One is that, as mentioned above, 5G networks will forever change our physical DNA, probably in a bad way, and that telecommunication companies know this but are hiding the truth so that they can earn a profit. Is this true? Maybe, but there isn’t any evidence that 5G waves can affect the body at all, never mind changing our DNA. Another popular theory, especially in the early days of the COVID-19 pandemic, is that the virus was being transmitted in some massive government plot over 5G waves. Theorists pointed out that coronavirus began spreading soon after China introduced 5G networks, “proving” that it was being spread through those networks. Of course, there is no science at all to show that something like this would even be possible. There is also a large group of people who, like Anthony Quinn Warner, believe that the government is using 5G to spy on us. Once again, there is no evidence that 5G networks are any easier to spy on than networks we already use.

But if there is no evidence for these conspiracy theories, why are they so popular? Simple. Because new technologies create fear when first introduced. This isn’t a new phenomenon; there were wild conspiracy theories about many technological advances in modern history, including about many items that are now known to be completely harmless. That includes things like microwaves, hair dryers, and electric blankets. But time after time, the science ended up proving that those items were safe for use and that they could have tremendous benefit to society.

Is the same true for 5G networks? People are skeptical, and they are allowed to be. I wouldn’t even argue that they shouldn’t be. But, so far, there has not been any evidence that 5G networks have done or will do any of the terrible things people attribute to it. One thing is for sure: it’s nothing to blow up over.