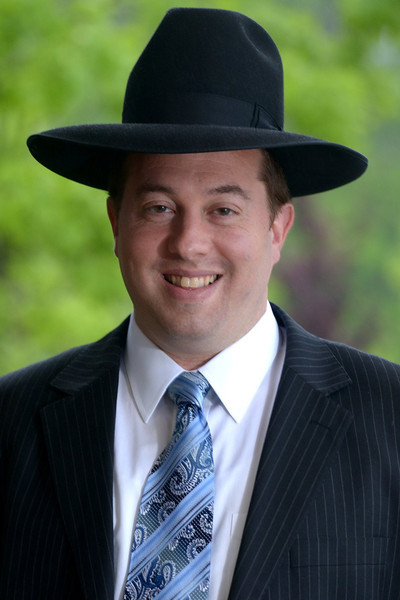 Shortly after the founding of the Ponovizher Yeshiva in Bnei Brak, Two bochurim walked into the house of the Chazon Ish. “Rebbe”, they said, “We have just witnessed a most unusual sight. Two young men from a secular kibbutz walked into the Bais Midrash with shorts and sandals. They came over to us and asked us to teach them some Torah. What do we do? Why would they be interested?

“Teach them”, replied the Chazon Ish. “Do you know that when these kibbutznik’s frum grandparents saw their children go off the derech, they cried bitter tears to Hashem, begging and beseeching Him to help their children do teshuva. Hashem collected their tears which would eventually be mashpia on their grandchildren and great-grandchildren. You will see. Soon they will be returning in the thousands!”

The Chazon Ish predicted this around 1950, 15 – 20 years before any mass teshuva movement ever began. Today, Kiruv and baalei teshuva are a natural part of the frum world. Stories of teshuva abound. There are more mekarvim on the front lines than ever before. What inspires people to become frum? What can we do to inspire them? What is the source for doing kiruv rechokim?

One who tries to be mekarev those who are far from Hashem, whether they have been born into a frum family or not, fulfills many mitzvos.

The Chofetz Chaim in Sefer Mitzvos Hakatzer Mitzvah 4 writes that one who brings others closer to Hashem has fulfilled the Mitzvah of loving Hashem. Indeed Avraham Avinu was called by Hashem Avraham ‘my beloved’ for this very reason. Avraham’s great love for Hashem inspired him to make sure that Hashem’s creations would recognize him. Avraham was prepared to give everything for this task.

One also fulfills the mitzvah of veahavta l’rayacha kamocha. If we truly love our fellow Jew, we will try to help him fulill his life’s purpose by developing a deep relationship with Hashem.

While there are many mitzvos that one fulfills for being involved in Kiruv, as we’ll see in the coming weeks, it would seem to me that the primary motivation for being mekarev should be ahavas Yisroel. One who tries to be mekarev (or any type of chinuch for that matter) someone because it will bring the one doing kiruv (as opposed to the person far from Hashem) to olam haba, may end up doing more damage than good. A student needs to feel that the mekarev has the best of intentions and not that this Jew is just a dvar mitzvah for the mekarev. Such a mekarev may push the student to take on certain mitzvos or go to Yeshiva, before the student is ready. This may work in the short term, but in the long term this may cause much damage, bad feelings and ultimately a rebellion from the student.

On the other hand, a mekarev with proper intentions, who acts out of love for his student, will realize that kiruv is a long and tenuous process with ups and downs. He will give the student the space to grow generically and not skip the necessary healthy and natural steps that one needs for sustainable growth.

Ultimately, we need to know that we don’t make anyone frum – people have the bechira to make the choice for themselves. We can only teach, care for and daven for our students and gently encourage them in the right direction and then hope they make the right decisions.

We hope to develop many themes in kiruv in the coming weeks.

Rabbi Meir Goldberg is the director of Rutgers Jewish Xperience (www.rutgersjx.com). He resides in Lakewood with his family.