The Christies Are Not Moving To The Governor’s Mansion 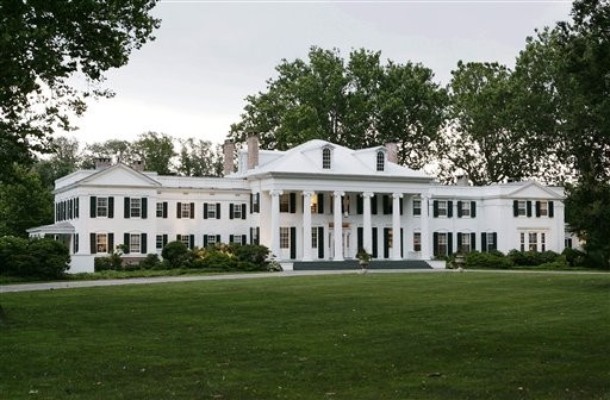 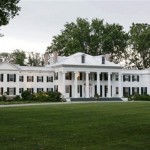 Sondra and Bill Christie were living in Newark when Chris was born, the first of three children. The family moved to Livingston, where Christie grew up playing sports, serving as class president and creating a tight circle of friends — friends now marveling that one of their own is about to run the state. “We break his chops a little bit, just saying, ‘You’re the governor?,’ looking at him laughing,” said Chip Michaels, who along with his brothers grew up with Christie. “It’s crazy. He grew up like everyone else in New Jersey. So to see him as a celebrity, it’s just really odd. But he’s the same guy. He’s a grounded guy.”

That’s the prevailing mood inside the Christie household in Mendham Township, where he is hardly the untouchable chief executive. Taking down the tree eight days ago — a week later than planned — he joked with his wife, Mary Pat, about their first apartment two decades ago. It reeked of neighbors’ cooking and had a tree-topping angel made of cardboard and aluminum foil.

Andrew, 16, was buried in a laptop computer as he awaited the Jets’ first playoff game. Sarah, 13, showed off gold studs in her newly pierced ears. Patrick, 9, nibbled grilled cheese and hurriedly dressed for his hockey game. Bridget, 6, — who has so taken to her father’s security detail that she has been dubbed “Trooper Bridget” — clowned with visitors, at one point announcing out of nowhere: “Teamwork!”

“I’m not the governor to them,” Christie said.

Keeping the kids comfortably in their home and school routines is why the Christies are not moving to the governor’s mansion, an hour’s drive south. After the election, Corzine took the Christies on a tour of Drumthwacket in Princeton Township — a kind gesture that only reinforced the family’s affection for their own house, spacious and perched on a hill perfect for sledding.

There are some changes. Secure phone and computer connections are being installed in the governor-elect’s home office. A trailer parked near the garage is a crash pad for the ever-present State Police. Star Ledger.