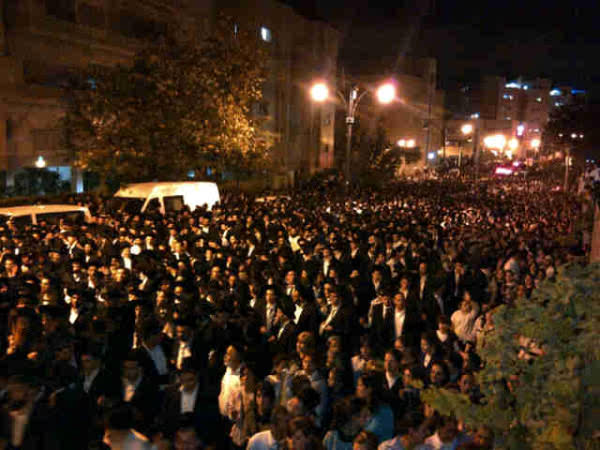 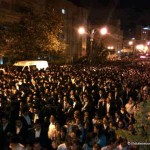 PHOTO: Tens of thousands this evening mourned the Petirah of Rebbetzin Batsheva Kaniebsky A’H, who was Nifteres on Shabbos. Rebbetzin Kanievsky, the wife of Hagaon Reb Chaim Kanievsky Shlita and the eldest daughter of Hagaon Reb Elyashiv Shita, was visited by women around the world, and was known to have performed many miracles.

The Rebbetzin reportedly suffered a Cardiac Arrest. She was 79.