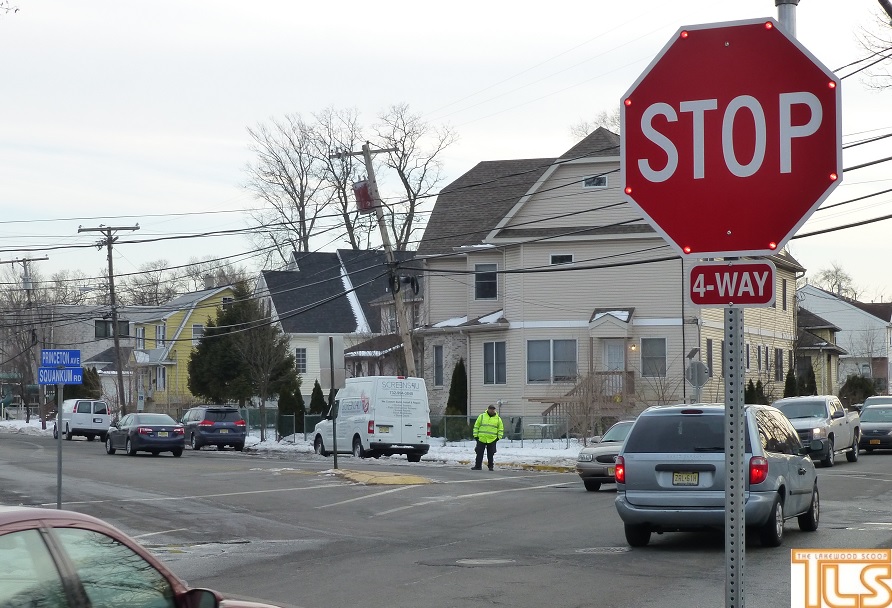 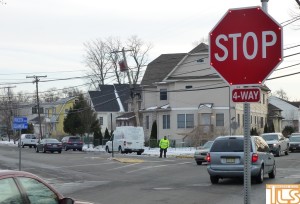 PHOTO: The 4-way stop approved for the intersection of Princeton Avenue and Squankum Road was installed today by the township in an effort to ease traffic congestion in the area, and for added safety.

The busy intersection was the site of numerous motor vehicle crashes due to the angled aspect of it which made it difficult to see oncoming traffic.

A similar issue at the intersection of Monmouth Avenue and 2nd Street is also being addressed by the township.