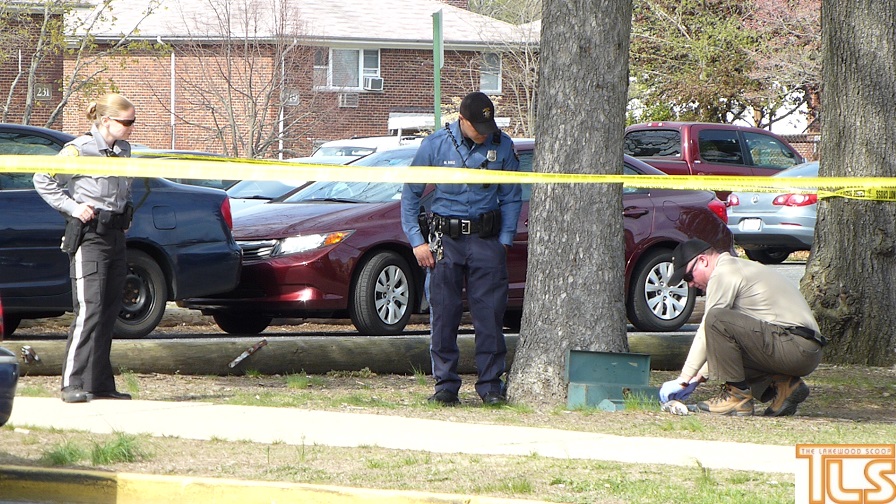 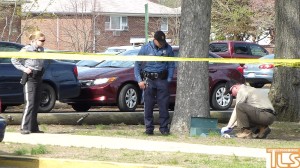 PHOTO: Authorities this afternoon shut the vicinity of the Clifton Avenue grade school after a suspicious tool box was spotted near the playground, as first reported on our News Alerts (@lakewoodscoop).

Emergency personnel responded to the Clifton Avenue School about 3 PM after the item was spotted, and shut down pedestrian and vehicle traffic in the area.

A K9 unit from the Ocean County Sheriffs Office was called in, and upon arrival began finding interest in the item, officials say.

It turns out the box contained suspicious wrapped items which appeared to be unharmful.

It’s unknown at this time if the box was intentionally placed there with its suspicious-looking contents.

The Lakewood Detective’s Bureau is investigating the incident.