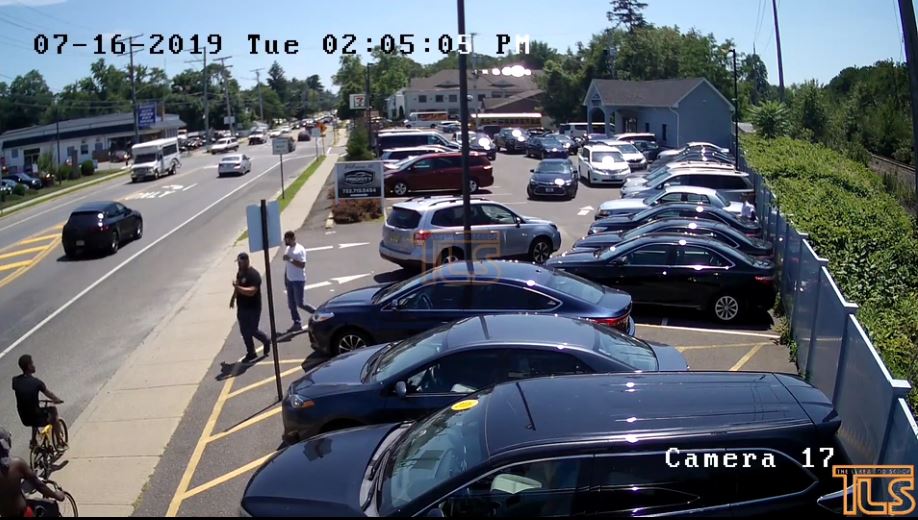 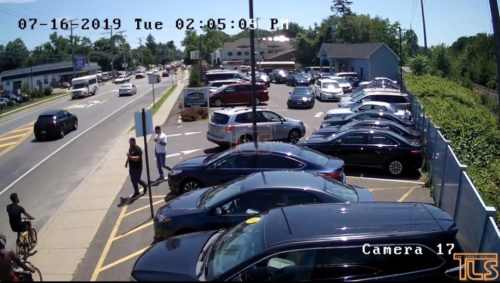 Two alleged bike thieves were arrested this afternoon in Lakewood, and the arrests were caught on video.

After receiving reports of two bike thieves in the downtown area, plain-clothes officers were on the lookout for them.

A short time later, they were spotted heading down Route 9.

Officer pulled into a parking lot, hid behind vehicles, and waited for them to pass by. When they did, police arrested the pair and recovered the stolen bikes.