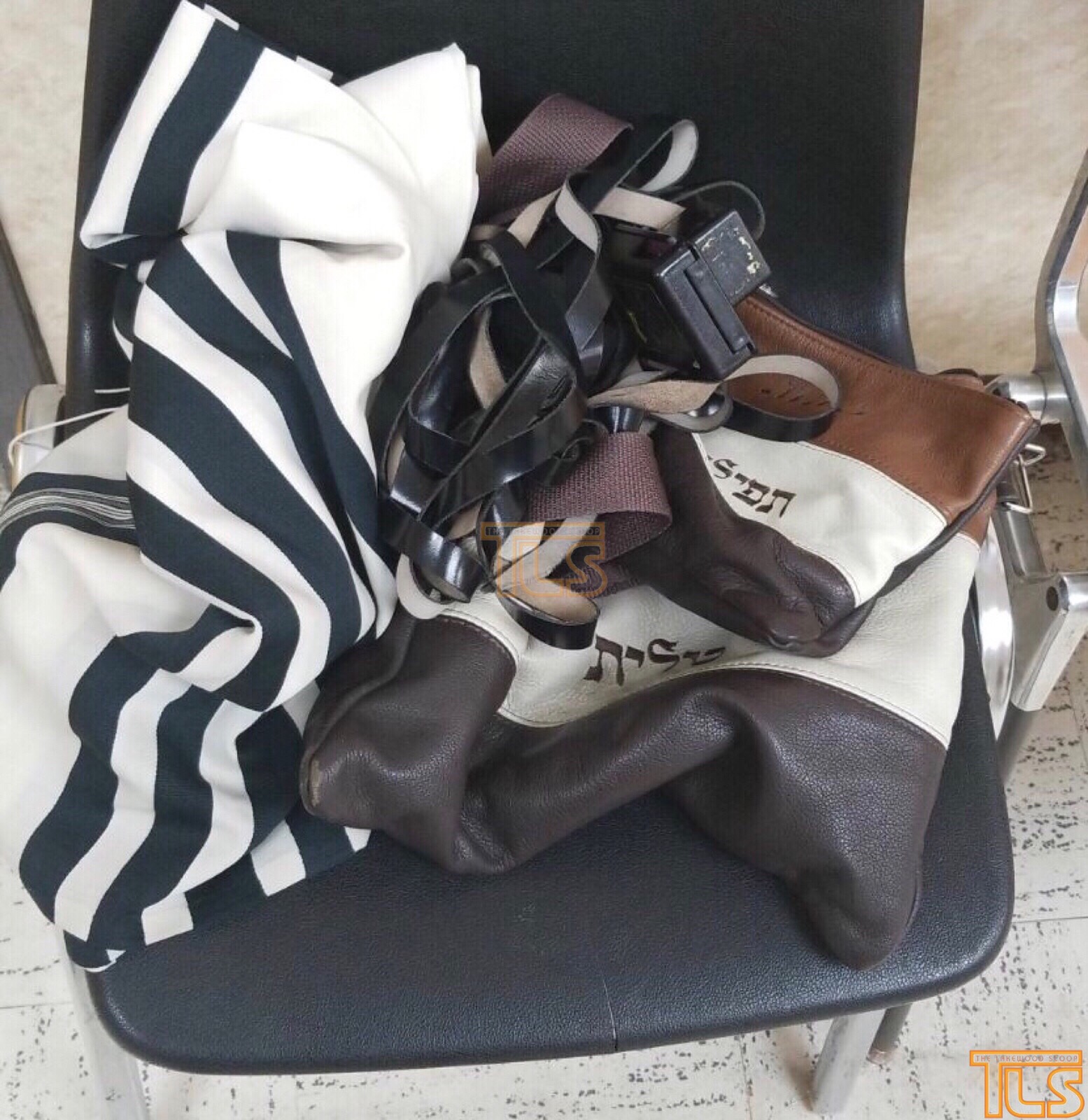 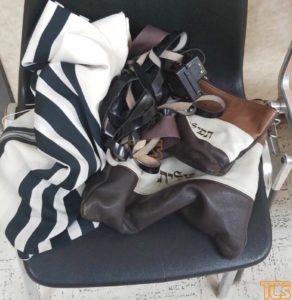 The Lakewood resident whose Talis and Tefillin were stolen from Evergreen yesterday, is crediting TLS for helping him retrieve it.

After posting the video footage on our site and on our social media, it took just hours for the case to be solved.

The victim related the following to TLS:

On Tuesday night, as I was leaving Evergreen supermarket, where I work, I stopped at customer service to grab my Tefilin where I had left it last. The Tefilin bag was not at the counter so I looked around in some other places where I thought I might have left it.

After a couple of minutes, I realized someone must have taken it. We wasted no time in looking through security footage.

We were able to conclude that a white woman had taken it. This lady had come in earlier asking for an application to fill out. She let the customer service know that she would bring back the form a different time.

On the security cameras it shows the woman come back to the store 40 minutes later wearing a hooded coat.

She went to customer service and said she had left her purse behind. The representative, suspecting nothing, handed it over to her. She then left the store and took off with a bike leaving basically no leads.

After involving shomrim and police there was really not much to do, but send around the footage of her.

Thanks to The Lakewood Scoop and everyone who reposted photos, we did get some tips.

Today, early afternoon, I got a call from the detective assigned to the case. He recognized the woman and had her in custody.

She claimed she was sent to pick up a bag for someone.

Detectives went with her to her apartment where she said the Tefilin bag was. They brought the Tefilin bag to the station, and as I’m writing this letter, the Tefilin is already in my possession. Thanks again to The Lakewood Scoop, clear footage, and everyone else involved for helping me get my Tefilin back. It’s greatly appreciated.