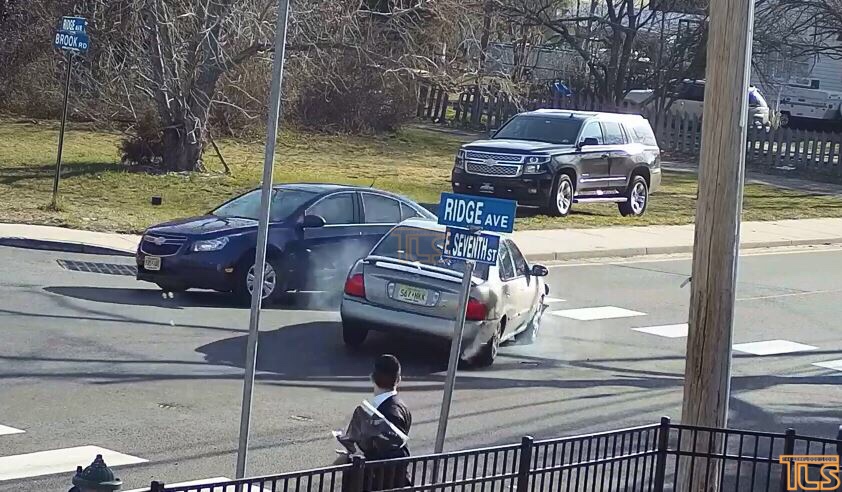 The intersection has been the site of numerous accidents. Officials are

looking into different options to implement there.