Surge Of Chickenpox Cases In Lakewood 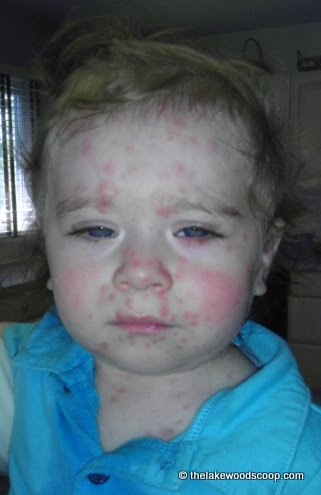 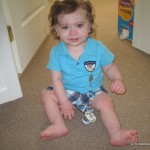 PHOTO: Dr. Shanik this morning confirmed to TLS that he has been seeing a higher number of Chickenpox cases in Lakewood, although he would not call it an ‘outbreak’. Children and young adults and people with weak immune systems are at highest risk for getting Chickenpox, also known as Varicella.

People who are not protected against chickenpox can easily get infected just by being in the same room with someone with chickenpox. People are at highest risk for getting chickenpox if they are around a person with chickenpox one to two days before and up to four to five days after the rash appears.

To avoid coming down with Chickenpox, Dr. Shanik strongly urges children to be immunized.