Submitted: What Would YOU Think? 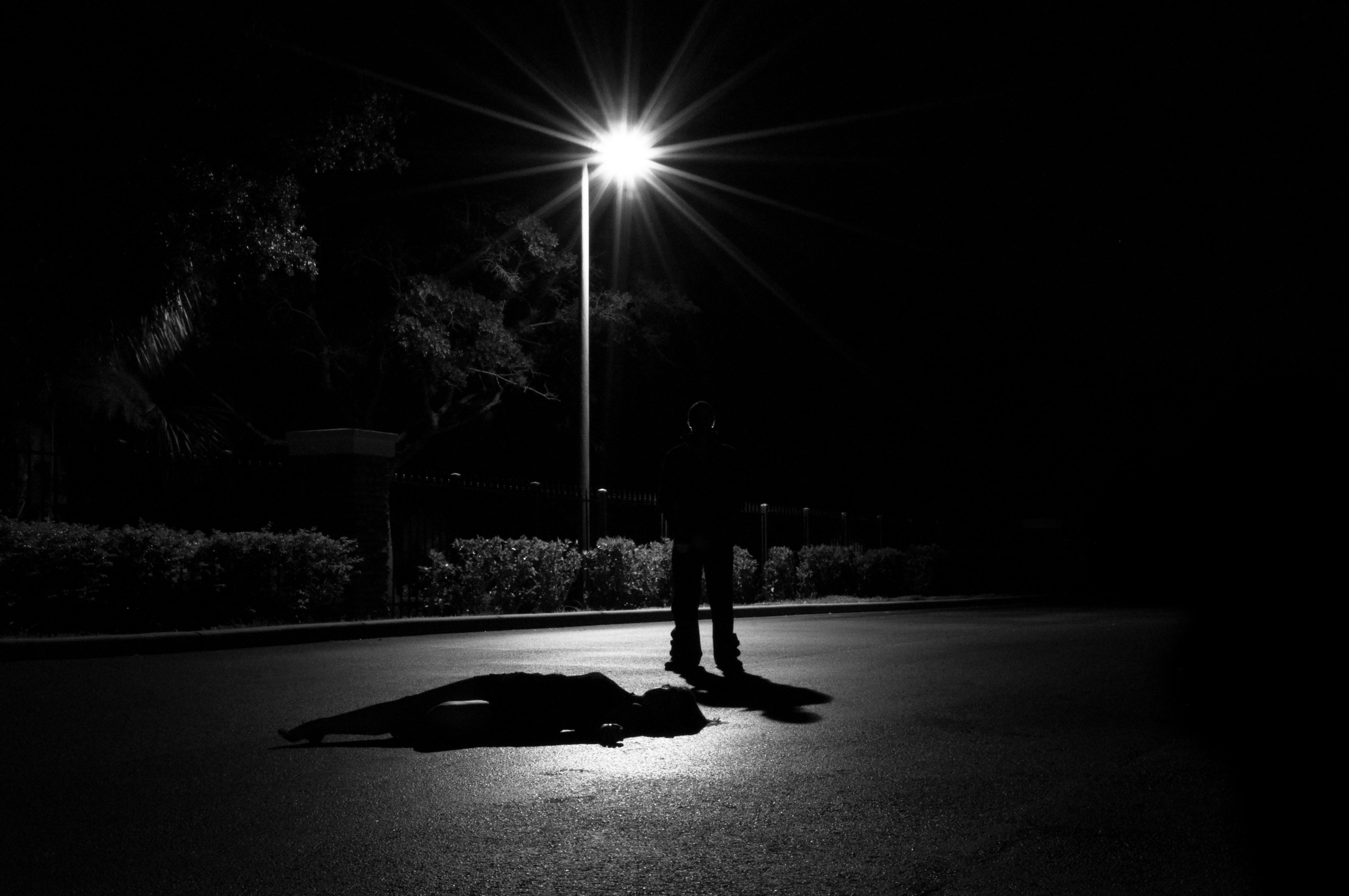 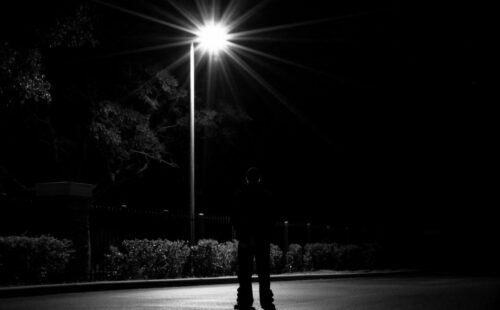 I know we’ve all but forgotten about the stabbing that occurred in Lakewood last week, and I know a piece was already written about what we should learn from it, but I wanted to share my own perspective on it.

According to the video I saw of the stabbing, a deranged woman waited for a Jewish man to walk by her before pulling out a knife and stabbing him with it. He then pulled the knife out and chased her. From my understanding of the story, he managed to pin her down until police arrived, and when 911 received the call it was reported that a Jewish man was assaulting a woman, although that obviously wasn’t the case.

Now imagine you had encountered that scenario. You come onto a scene and see a man kneeling on a woman’s head while holding a knife. What would you think? Would you start considering that she is the attacker and he the victim? Probably not. You would automatically assume that a crazy man is about to kill an innocent woman. And what would your reaction be? Either to call the police and report that this man is assaulting a woman (just like what happened) or to take things into your own hands and attack the man – possibly leading to an even more dangerous outcome.

So the lesson I learned from this is to judge everyone favorably. Even when we see something going on that appears to be pretty clear and quite obviously bad or wrong, we have to keep in mind that we often lack context. We don’t know what led to the situation and we don’t necessarily even know what is actually going on. Don’t believe your lying eyes. Not everything is as it seems.

There are obviously numerous ways we can implement the concept of dan l’kaf zchus – judging favorably – in our lives. And this incident is a perfect example of why we should.

Audio recording of the EMS dispatch: