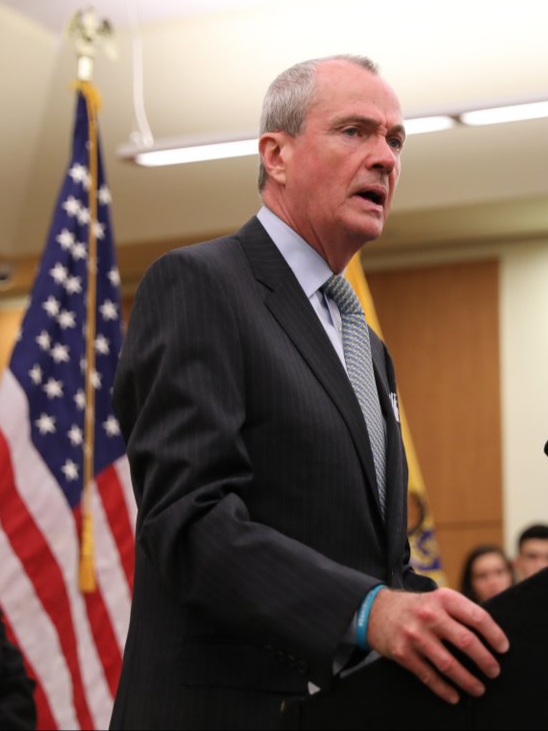 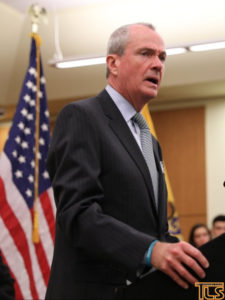 Clearly fed up with the stalemate he and Democratic lawmakers are in, New Jersey Governor Phil Murphy lashed out this morning at Democrats in New Jersey’s legislative chambers. At a press conference held Wednesday morning in Paterson, Murphy went after Democrats for passing a budget that didn’t include many of his proposed spending initiatives.

“I’ve kind of had it with folks who can’t answer that very clear question: whose side are you one?” said Murphy regarding his fellow Democrats. Calling lawmakers “stone-cold, stupid crazy,” and saying they were “living in a bubble,” Murphy lambasted politicians who are standing staunch in their opposition of the governor’s plans. “I am really struck by the gap philosophically between what goes on down the street from me and the will of the people,” said Murphy.

Wednesday’s comments by the governor were sharply different than they had been until now during the negotiation process. Murphy had kept his tone soft and diplomatic, at least in public, when discussing his budget clash with Democratic lawmakers.

Senate Democrats, not holding themselves back either, responded to the governor by issuing a statement in which they said that Murphy’s claims are “not supported by the facts, figures or reality.” Senate President Stephen Sweeney released a blistering statement against the governor. “The Governor is repeating himself with with a series of misguided and misinformed tantrums in an attempt to distract attention from his legislative and policy failures. His statements have been inconsistent on the facts, but they have been consistently wrong,” wrote Sweeney. “He is starting to resemble Donald Trump in bombast, inconsistency and unreliability. I cannot, in good conscience, allow him to go unchallenged.”

Governor Murphy has until Sunday to decide what he will do with the budget passed in the Assembly and Senate. If he decides to veto it in full or simply ignore it, New Jersey’s government will shut down, with thousands of employees being furloughed and the closure of state agencies and beaches.

Murphy will be making an announcement at a 2 PM press conference on Sunday, the last day for the budget to be passed.