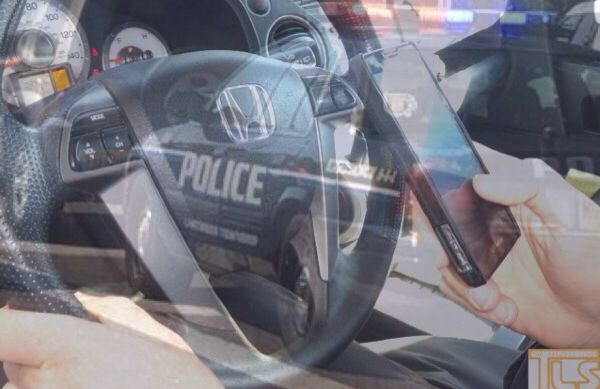 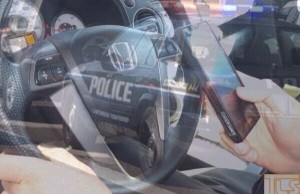 Stiffer penalties go into effect today for motorists texting or talking on a cell phone in New Jersey.“This law wasn’t designed to be punitive, but rather to serve as a wake-up call,” says Assemblywoman Annette Quijano (D-Union). “We’ve seen far too many senseless deaths and injuries at the hands of drivers who have been distracted by cell phones.”

“Studies show that texting while driving may be even more dangerous than drunk driving. Most of us know this but choose to ignore it because we think it’ll never happen to us. The stiffer penalties that go into effect today for driving while texting or talking on a hand-held device are meant to send a message: It can happen to you. If you’re getting a ticket, take it as a learning experience and consider yourself lucky because there are far worse alternatives,” said Quijano.

Under previous law, the fine for using a hand-held electronic device while driving was $100. Under the new law that goes into effect today, the fines increase to:

The law also permits the court at its discretion to impose a 90-day driver’s license suspension for anyone convicted of the offense for a third or subsequent time. In addition, third and subsequent offenders will receive three motor vehicle penalty points. [TLS]