Stealing A Dead Woman’s Jewelry. Does It Get Lower Than That? 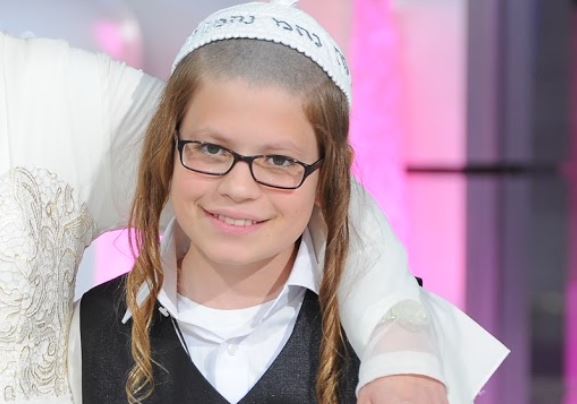 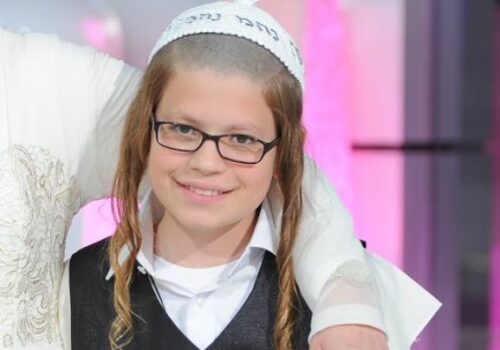 Children gathered in the streets and neighbors watched from nearby balconies Saturday night as police cars gathered outside of a modest apartment building in Jerusalem. News spread quickly: There had been a burglary, and the perpetrators had caused tremendous damage. When it was determined which family had been broken into, however, neighbors were even more taken aback. This is because just weeks ago, they had looked on as ambulances had arrived at the same home.

Earlier this month, Devorah Cohen passed away after a long and difficult battle with cancer. She left behind her husband, and two devastated sons. The couple had waited 16 years before being blessed with children. Her death was an immeasurable loss.

This week, in an attempt to leave their place of mourning and visit friends for support, Yitzchok and the two Cohen boys had gone away for shabbos. Saturday night they returned to find their apartment in complete disarray. EVerything of value, including all of Devorah’s jewelry, had been stolen. Tremendous damage was one to the apartment. Most devastatingly of all, the burglars found Yitzchok’s life savings, tucked away at home in an attempt to keep them safe.

It was from this money that Yitzhok planned to continue to raise, and eventually marry off, his beloved sons. Cohen left his job during the last and most severe phase of his wife’s cancer to accompany her to her treatments. Now the family is penniless, grieving, and living in a crime scene, just days before Pesach.

A Chesed Fund page has been started to help Rabbi Cohen and his sons survive yet another tragedy, and begin again.