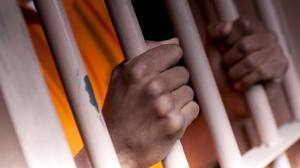 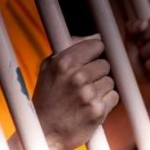 Jaime Gonzalez, the man suspected of shooting 4 Lakewood Police Officers during a no-knock warrant in 2009, will be appearing in front of a judge for a Status Conference next week, a spokesperson for the Superior Court tells TLS. At the hearing on November 28, the Prosecutor, Attorney and Defendant will appear before Judge Francis Hodgson where a trial date could be set, or a plea deal or plea cut-off, could be set.

The spokesperson says previous dates set for a Status Conference were adjourned, becuase the Attorney for the defendant was unavailable.

The Attorney in the case has since been switched from a Public Defender, to a private lawyer, the spokesperson says.

The spokesperson also says the co-defendant in the case, Jose Basquez, has been Administratively Disimissed by the Prosecutor.

Since the incident, three of five officers from the operation, have retired.

Gonzalez, 39, who was also shot in the exchange of gunfire, was indicted on 34 charges related to the shootout. He was charged with 11 counts of attempted murder and aggravated assault for each of the officers involved in the raid, six drug offenses, four weapons charges and one count of fortifying his home for illegal drug activity and another aggravated assault charge relating to all the officers. TLS.