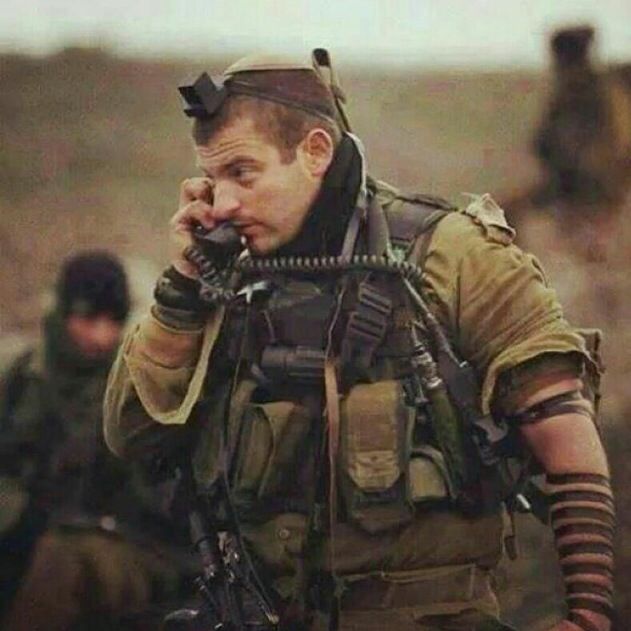 As Israel applies itself to the task of rooting out terrorists in Gaza, and destroying their tunnels and rocket launchers, there have been, as always when Israel acts to defend herself, condemnations of her effort to protect her citizens from an enemy bent on murdering them.

Seizing on the tragic consequences of even as just a war as the one Israel is conducting against Hamas, the condemners vehemently protest Israel’s actions – and, in the time-honored tradition of Jew-hatred, wax violent against Jews, wherever they may be.

And so, we have come to witness over recent weeks hatred and violence directed toward Jewish communities in France and other countries. Such incidents are reminiscent of an earlier, darker time in our history when hatred of Jews was openly and unabashedly expressed both verbally and physically. Witnessing these attacks today is a stark and chilling reminder that the scourge of anti-Semitism remains a malignant reality in the modern world.

Without questioning the sentiments or actions of the French government, or of the other governments involved, the fact that these incidents have primarily taken place in Europe, where just decades ago many “ordinary citizens” were complicit in the persecution and extermination of Jews, is not lost on us. Neither is the fact that these incidents come at a time of sharply rising anti-Semitism among the European populace, as indicated in various polls and studies.

We have raised these concerns with our State Department and have been assured that these developments, and their grave implications, are being taken by our government with the utmost seriousness. We have every faith and confidence that the United States will not stand by idly and that these blatant manifestations of animus against Jews will be responded to in a meaningful and effective manner.