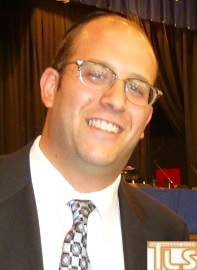 The following is a statement from Agudath Israel’s New Jersey Director Avi Schnall regarding the return of the paraprofessionals’ jobs within the school district:

Originally, the BOE had announced new onerous requirements that excluded hundreds of existing teachers hired by third party providers. This decision led to thousands of students not receiving required services.

Over the past several weeks, we have been advocating for a resolution to this crisis. On Thursday afternoon the administration conceded to our request and new contracts were issued. The children can now receive their services and the teachers can go back to work!

Agudath Israel thanks the district for acting in the best interests of the students and allowing them to resume their much needed services.