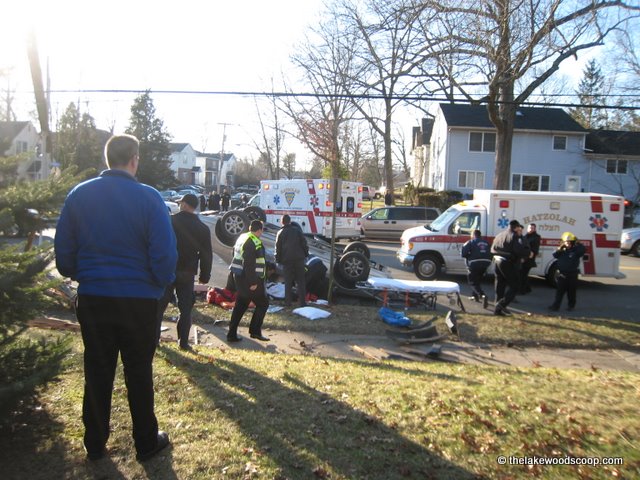 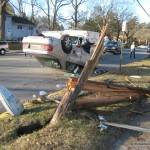 Preliminary State Police statistics show fewer people in New Jersey died in traffic-related incidents last year than anytime during the past two decades, although the numbers are up in Atlantic, Cumberland and Ocean counties. Authorities say the statewide number – 587 people – could have been lower if not for about a 3 percent increase in pedestrian deaths, a situation that has concerned authorities for months. State Police also said the final total could change slightly as authorities review some accident reports during the next several weeks.

Ocean County topped the state with 64 deaths, up from 38 in 2008. Atlantic County was third in the state, with its 44 fatalities, an increase from 31 in 2008. Cumberland County’s fatality count increased by four last year to 27. 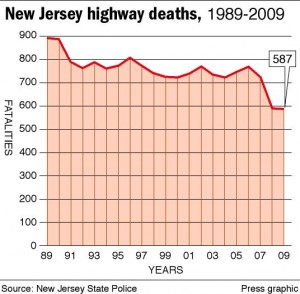 He said the county has a growing population, busy local, county and state roads, and a summer tourism economy that attracts hundreds of thousands of visitors. More people seemed to be on the road in 2009 than in 2008, when driving decreased because of high gasoline costs, he said.

“You can’t put your finger on one thing,” Mohel said.

Michael Schurman, director of the Atlantic County Office of Highway Safety, said one of the fatalities shouldn’t be included because it occurred in a private driveway. That puts the county’s total at 43, he said.

“2008 was one of the lowest years ever,” he said. “A low number of people were driving because of the gas crisis.”

The 44 traffic related fatalities that occurred last year were more in line with the numbers of people who live in, and visit, Atlantic County, Schurman said.

“We’re not surprised at all,” he said.

Statewide, State Police statistics show the 587 traffic-related deaths were three less than in 2008. The 2009 figure was the lowest in a 20-year period.

Authorities are guessing that while there seemed to be more vehicles on roads throughout the state in 2009 than in 2008, they were carrying fewer passengers. That could be attributed to fewer people going to work in a poor economy, they said.

Police also want to believe that various safe-driving programs are working, he said.

“We certainly hope so,” Jones said.

While the 2009 numbers were good, Jones said 2010 is getting off to a good start: State Police have yet to get a traffic fatality report for the New Year’s holiday.

“We are just holding our breath that that remains true,” he said.

The number of traffic-related fatalities in the state in 2009 was the lowest in the past 20 years. However, traffic-related deaths increased in some southern New Jersey counties.