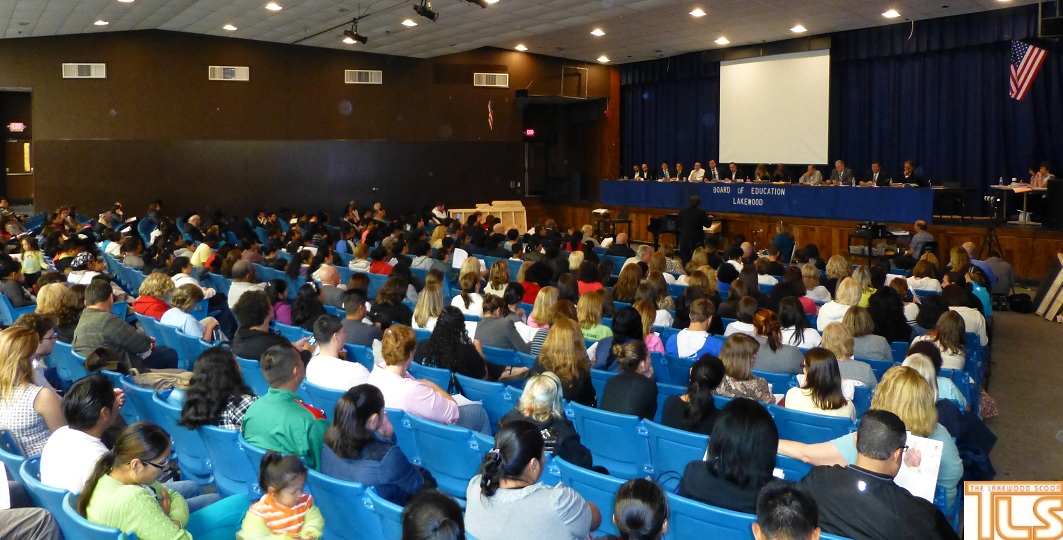 PHOTOS: After a nearly five hour Board of Education hearing on the budget Tuesday night, the newly-appointed State Monitor has 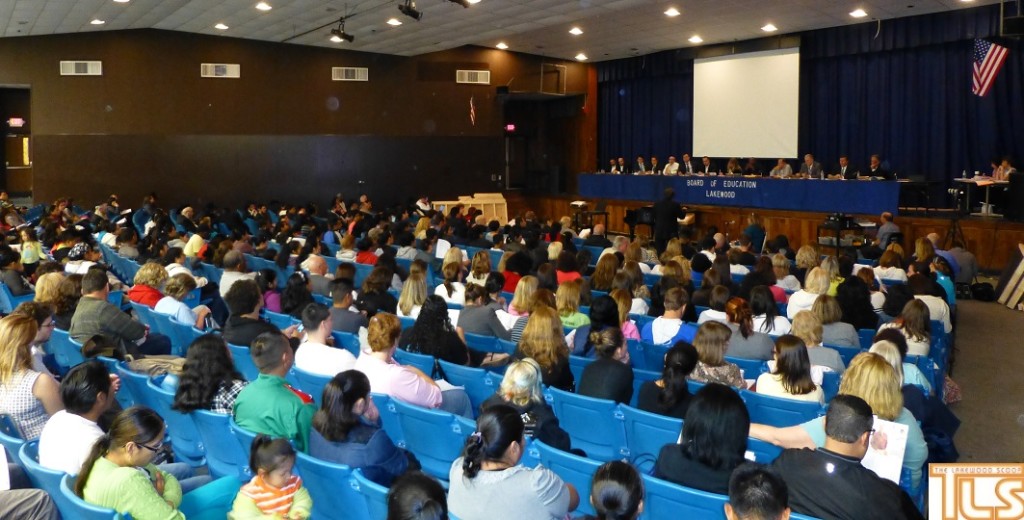 overruled the BOE vote and has approved the approximately $150 million budget, as reported last last night on our news alerts (@lakewoodscoop).

Though board members struck down the budget, the State Monitor, Michael Azarra, ‎appointed by the State about two weeks ago, has the power to override the board’s vote.

The approved 2014-2015 school budget would reinstate courtesy busing for children in kindergarten through third grade, but would still exclude busing for grades four through twelve, officials say.

However, ‎the courtesy busing crisis facing the remainder of the students is real, and the only way busing for the remainder of th‎e students could be reinstated is if the district is able to cough up more money before the budget goes into effect. And that, says an official, would only be capable with state aid. 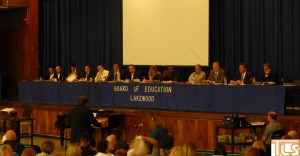 The deficit for this year stands currently at about $5 million due to under-budgeting last year, a board official said.

Also at the meeting, which was attended by hundreds, the State Monitor thanked BOE President Zlatkin for his efforts in reducing the shortfall and managing to reinstate part of the busing, despite the shortfall and financial crisis.