Some Roads Clear, Power On, But New Storm Lurks 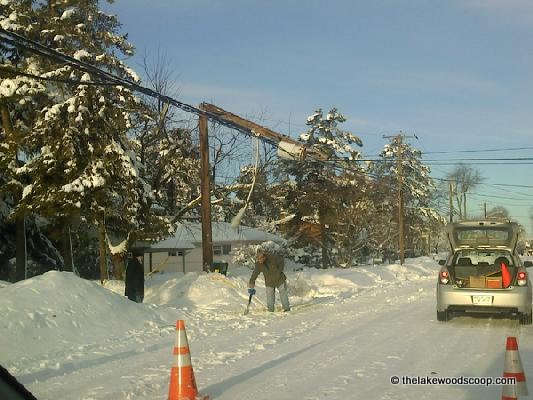 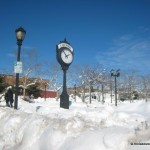 As the Shore enjoyed sunny skies and relatively balmy temperatures Thursday, roads were plowed and electricity restored to most customers left in the dark — but a quick return to normal remained doubtful as the prospect of more snow Monday loomed. A storm front that will form over the northern Rocky Mountains late Friday will track east and move into the area Sunday night, said Kristin Kline, a meteorologist with the National Weather Service. “The system at this time doesn’t look to be as intense as the last couple of systems,” Kline said. Kline said the service does not have potential accumulation figures yet because “it’s still kind of iffy.” However, as of Thursday afternoon the Shore had a 30 percent chance of snow Sunday and a 40 percent chance of snow on Monday. Read full article in APP.