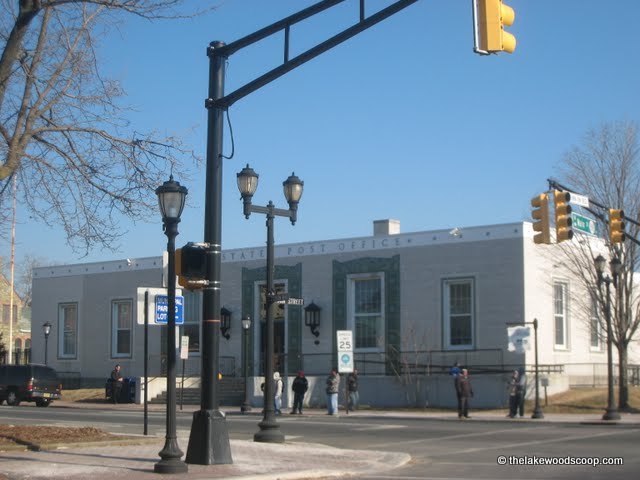 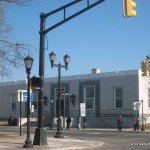 Since Friday, some 2,000 senior residents in a gated community near the Brick boundary have been waiting for their mail, some of it vital medicine, Social Security and other income checks, and bills. Without computer access or Internet savvy, and the physical stamina to venture out into the snowy weather, many of the residents remain cut off and are growing more and more impatient. Now the second snowstorm in a week Wednesday may mean an even longer wait. “It’s a real inconvenience for us, and it could be dangerous for some,” Marilyn Brecht, 79, Leisure Village East, said referring to those waiting for medication. She herself was expecting blood pressure pills.

The Lakewood post office suspended delivery to the 1,412-unit condominium retirement community because the sidewalks and walkways have not been shoveled, creating a safety hazard to the four letter carriers who would have to trudge over snow banks, ice and hidden steps to reach front-door mail boxes, Postmaster Tom Wagner said.

Wagner said he has toured the neighborhood with a carrier’s union official Monday and both determined delivery was too risky.

“If their maintenance guys would just provide those (snow-clearing services), we’d be able to do our job,” he said.

But the community manager, Rick Fichter, insists that the 18-man maintenance crew has done its best, having completely cleared the front of 450 of the condominiums and the driveways of the rest. But with the second blizzard approaching, the workers had to devote much of Tuesday and Wednesday preparing the community’s roads for the onslaught, leaving much of the 42 miles of sidewalk untouched.

In past snowstorms, residents would hang a plastic bag on the back door for the mail, Fichter said. He and others claim this is the first time in the community’s 40-year existence that residents have not received their mail.

Why is now different? There’s a new postmaster, Fichter said.

Wagner, who became postmaster two years ago, points out that delivering the mail is much easier that having it stockpile in the post office.

“You think we prefer this?” he asked. “We want to do our job here.”

If only Leisure Village would pull its weight, he said.

And so another tour is scheduled for Thursday. It may or may not be when the morning delivery starts again.