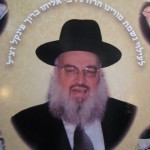 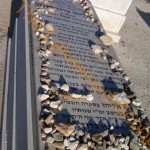 The word of ‘Rebbee’s’ passing shocked thousands around the globe, after he suffered a massive Heart Attack shortly after returning from Yeshivah. He was 60 years old. May he be a Meilitz Yosher for his family, Talmidim and all of Klal Yisroel.

Also at the event, will be the launching of the ‘Mechon’ which will be releasing the approximately 75,000 Ksovim written by Reb Elya Baruch Zatzal. The first Sefer on Kedushin is expected to be released for the next Z’man.

Click here to view the postcard which will be arriving in Talmidim’s Mailboxes over the next few days.