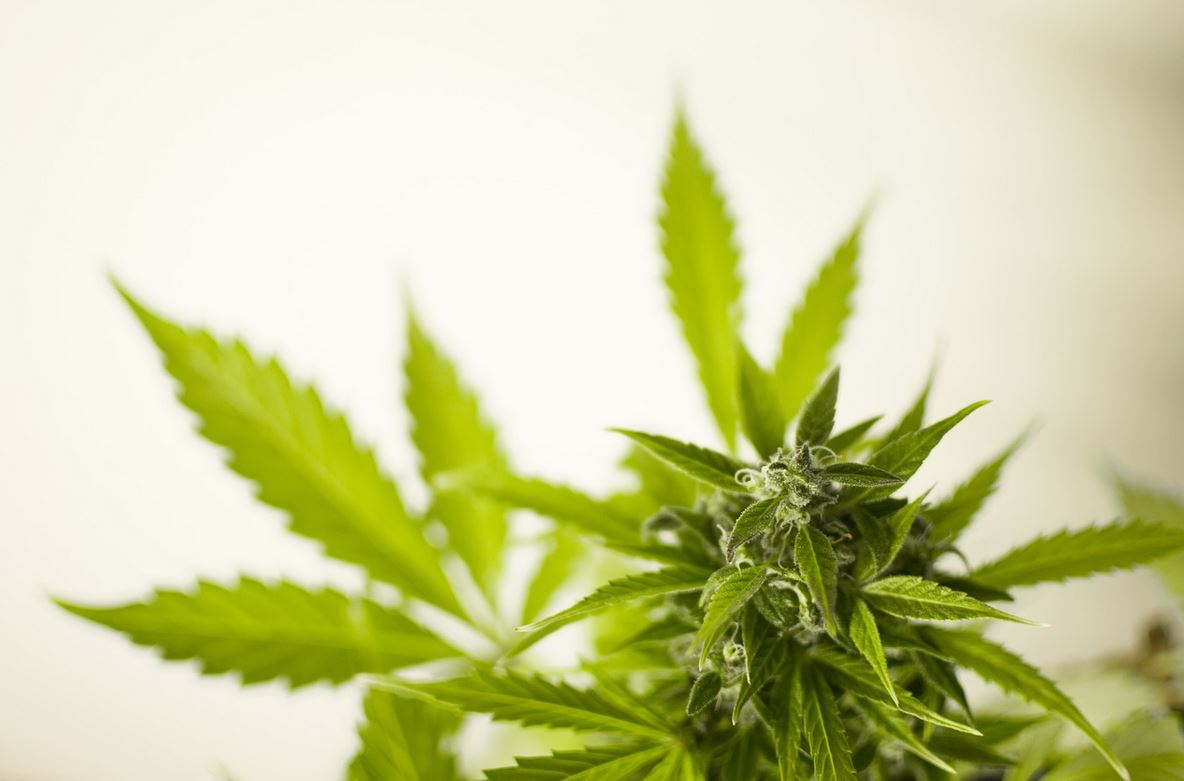 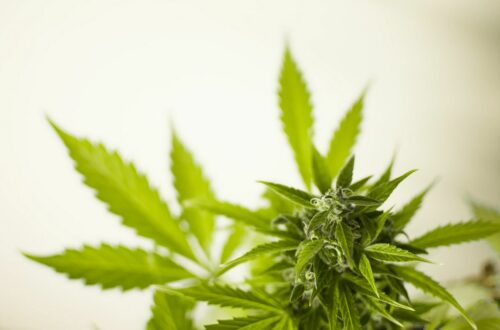 Senator Robert Singer, Assemblyman Sean Kean, and Assemblyman Ned Thomson (all R-30) are urging legislators who have concerns with provisions of the state’s new marijuana laws to join them in a grassroots effort to advocate for legislative reforms.

“People are starting to realize some of the concerning provisions of New Jersey’s new marijuana laws that will cause real problems if we don’t address them now,” said Senator Singer. “Parents are worried that parental notification is now prohibited when kids are caught with drugs or alcohol. They have a right to know if their 12-year-old is smoking pot. Police officers are concerned that the new laws treat them like criminals. They’re not the enemy and we shouldn’t hamstring their efforts to keep kids away from drugs and alcohol.”

Assemblyman Kean pointed to concerning sections of the law that impact schools and municipalities.

“Towns may not realize they have a narrow 180-day window to decide whether to allow pot shops within their borders,” Kean said. “Any old ordinances establishing restrictions were wiped away by the new law. If they fail to act now, they’ll have to wait another five years. Any shops that open during that time will be grandfathered and protected.”

“The extremely strict restrictions on investigating underage use or possession will create a real problem for our schools,” Kean continued. “Police who investigate could be charged with a third-degree crime themselves under the law. Drug use in our schools could increase now that teens know police have been handcuffed.”

Assemblyman Thomson said local governments and school boards need to understand what’s at risk if the marijuana laws aren’t fixed and must work together to encourage the Legislature to implement reforms.

“The legislative process surrounding legalization was a total mess and the laws that resulted reflect that,” added Thomson. “There’s too much at stake to just throw up our hands and walk away. We need to build a coalition of legislators, local governments, and school boards to demand common-sense reforms that can make our marijuana laws work.”

The District 30 legislators are providing a sample letter to other legislators that could be sent to local governments and school boards to encourage them to join the fight:

As you are likely aware, Governor Murphy recently signed Assembly Bill No. 21 into law to legalize marijuana for recreational use. As you may also be aware, the legislation, which passed the State Legislature without any Republican support, and the unprecedented “clean-up” legislation, Assembly Bill No. 5342, are riddled with dangerous public policy decisions, putting our communities, and especially our children and families, at risk. Though we were unable to prevent passage of the legislation, I am still determined to right this wrong, and I write to you now asking for your support in that endeavor.

Among the most offensive provisions of the new laws is the treatment of underage possession offenses. Not only are our law enforcement officers prohibited from notifying the parent of a minor who has been found in possession of marijuana or alcohol for the first time, but any officer who does so, or makes any other misstep during the interaction, would be convicted of a third degree crime. Making matters worse, even if a law enforcement officer observes a minor consuming and then concealing marijuana or alcohol, the officer is not allowed to conduct a search to locate and confiscate the illegal contraband.

In the context of enforcing drug-free school and public property laws and ordinances, the situation becomes even more complicated. Although the new laws prohibit marijuana usage in schools and on any public property where cigarette smoking is prohibited, it is not clear how exactly this prohibition interacts with the restrictions on law enforcement investigations of underage users. As a result, officers will likely be hesitant to respond to illegal possession or usage complaints for fear of inadvertently committing a third degree crime. This puts school officials in an impossible situation, in which they must find a way to protect students without violating ambiguous legal restrictions. It could also be disastrous for shore economies, which rely on family tourism, that become overrun with marijuana users who law enforcement officers are unsure if they may confront.

Another area of concern is the overly-broad constraints placed on municipalities who wish to regulate marijuana establishments within their jurisdictions. The new law invalidates any municipal ordinance regulating marijuana establishments that was adopted prior to law’s enactment. Although municipalities can adopt new ordinances, they may only do so within a narrow, 180-day window after the laws were enacted. If they miss that opportunity, they are powerless to take any action on the matter for five years. Even after the five years have elapsed, there is nothing a municipality can do to get rid of an existing establishment, even if it determines that the establishment is harmful to the community.

With over 300 pages of new marijuana laws in the State this year alone, there are plenty of additional issues, other than those I have already mentioned, that deserve our attention, and many we will discover as these laws are implemented. It is up to us as elected officials to get out ahead of this impending catastrophe so that we are better able to protect the communities we represent. To that end, I urge the governing body of each local government and school board within my Legislative District to join me in this fight by adopting a resolution letting Governor Murphy, Senate President Sweeney, and General Assembly Speaker Coughlin know that we will not sit idly by as they destroy the communities we love with overly intrusive and poorly thought out legislative mandates. Together, we can make a difference in this fight for common sense public policy.

Thank you for your time and attention to this matter. I look forward to working with you to protect our constituents and preserve our communities.