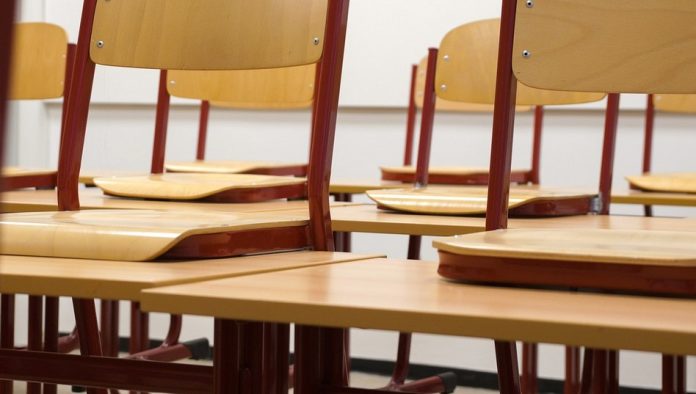 My yeshiva life began in the early 1980s, and as with any talmid struggling in learning, I was assigned a private rebbe and were given a rebbe every night for half an hour before night sefer. Those who needed one was labeled a “shvache kop”, didn’t have “Zitz Fleish”, or was considered “lazy” ( a terminology used by most institutions to indirectly penalize students who fail to succeed). Having a “shvache kop” was a euphemism for having low IQ and therefore the student would never be capable of being a high achiever.

During my training over 25 years ago, I was taught that one should always assume students are of average intelligence even when they come for help. Over the years, I have seen thousands of students globally who have been labeled as shvache or disinterested, where, in reality, once evaluated for potential hidden causes, what was lacking were simply fundamental learning skills. Picking up the pieces showed almost immediate transformation in most cases and the student was able to observe up front the learning gaps and shed his shvache label that had followed him around his entire life. Confidence replaced yi’ush for the first time in his life and Boruch Hashem a number of these individuals have gone on to obtain Semicha).

In illustrating here just a few examples I have heard from parents about their child’s rebbe or morah labeling their child to have a shvache kop, the question remains why does the rebbe assume the child is inherently weak in learning. From my observation, I believe there is one simple explanation: a lack of training.

The following are some recent examples of what my students have encountered.

A menaheles sent me a 17-year-old girl who was struggling academically and had become very despondent in her life and carried around with her the label of being stupid. During the evaluation, I discovered her kriah to be very slow, resulting in her translation skills to be practically nonexistent, translating only what she knew by heart and having no idea what the words meant. She could not identify וי״ו ההפוך and “ סמיכות form”, which are crucial skills to translation and understanding text, plus she was weak in other basic grammar skills too.

I explained to the girl that after rectifying the above deficiencies, she will begin to appreciate and understand how to learn. She was shocked that the school had not decoded her lack of development all these years, and instead had been labeled as shvache in learning. Her confidence has now been restored and she is progressing nicely. Plus, she feels quite smart!

A desperate chassidishe mother called about her two teen children, who had been called (verbally) a “shvache kop” by their rebbes due to their lack of motivation. In evaluating her children, one struggled with interchanging vowels and Rashi letters, which had never been detected for 19 years, leaving him feeling inadequate and depressed and the 17-year-old did not know how to translate basic Hebrew words, therefore could not follow and understand the text at hand. In addition, since their pronunciation was chassidishe, some of the Hebrew vowels used the same sounds, which can lead to a huge translation error. Therefore the boys mixed up nouns and verbs when translating כדורי ,אלקינו ,שמרתי as they all sound the same

“ NEE ” and therefore translated all the above words as “my”. This issue is prevalent amongst those with chassidishe havora. After the evaluation, the 17 year old went and asked his 2 rebbeim a few questions on the text of a certain posuk, and how to translate some of the simple words. One rebbe replied that he needed to see the contents of the posuk first to work it out. The boy was astounded; he could not believe that the rebbe could not translate the simple words unless he saw the whole posuk. The other rebbe told him that it just comes by itself if you learn. When the boy relayed to me what the rebbes had told him, I answered that I had received that same answer over 40 years ago – as you learn, you pick up the learning. In a certain sense, they are right, but I too suffered from this reply. Why can’t they teach foundation skills from the start? Why presume a talmid will pick it up miraculously? Some skills do come after years of effort, but not all and not to everybody. Is there any reason why students have to wait years before being able to learn? If one teaches the foundations first, the student will be able to build on that, learning effectively for the rest of their life.

Rabbi Abenson is the founder and director of ShaarHatalmud, a unique yeshivah-based online program, which incorporates learning all Kodesh subjects, from Kriah up to learning Gemara, Rishonim, and Shulchan Aruch. He also conducts evaluations, remediation, and training, and consults with school principals to improve students’ underdeveloped skills.