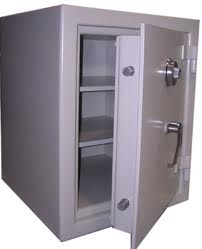 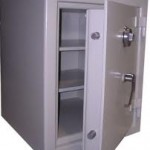 After multiple car burglaries this past Shabbos, TLS has learned that Shuls in Lakewood this week will be implementing new changes with regards to storing keys and other valuables. The common-sense suggestion says Police Chief Rob Lawson, will hopefully end the car burglaries which occur Friday nights.

The Chief asked officials and community members to see to it that keys brought to Shuls are kept in Safes.

Last Shabbos, a vehicle was stolen and multiple vehicles were burglarized after keys were found in Beis Medrash. Residents lost their GPS devices, ipad, wallet and other valuable items which were found in the cars. At least 4 Shuls were broken into

Shul Gabbays are also asked to ensure that the doors to Beis Medrash are properly secured before leaving. TLS-CCP.