Shooting Victim Remains In Critical Condition – Does Not Appear To Be Gang-Related, Police Say 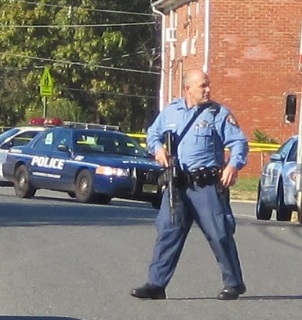 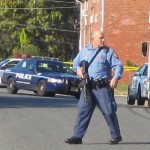 The shooting victim from Wednesday’s shooting is listed in critical condition today at the Jersey Shore Medical Center, Detective Captain Paul Daly tells TLS. The 19 year old victim says Daly, was shot from behind in the shoulder/chest area, and the bullet exited through her Sternum.

Investigators at the scene recovered a 45 caliber bullet casing, which appears to have been used in the shooting, Daly says.

Daly added that witnesses are still being questioned.

The incident does not appear to be gang-related at this time Daly said. TLS.