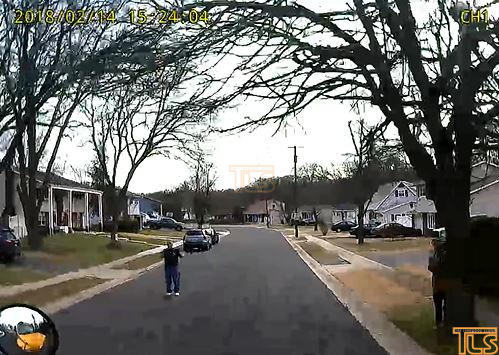 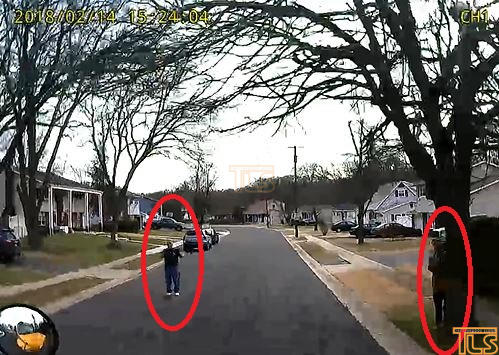 A video posted, and allegedly shot by, Gary Baker, of Jackson, claims a Jewish bus driver attempted to ‘come at me’ while doing his run in Jackson.The video was posted on Facebook, and understandably, generated dozens of anti-Semitic comments.

But the bus dashcam video obtained by TLS shows a different story – this appears to be a set-up to ‘prove’ Jewish bus drivers can’t drive.

The video clearly shows a man standing in the road, with another man – apparently Gary Baker – hiding behind a tree, filming the school bus as it ‘comes at’ him.

Understandably, the video did exactly what its intention was: Show one side of the story, and allow and welcome everyone to curse out the Jews.

The next day, a cop was waiting, and the driver was pulled over for going approximately six miles over the speed limit.

The bus company released the following statement to TLS:

“On Wednesday evening, somebody sent me a picture which I attached to this email, of a Facebook page showing one of our buses in Jackson.  If you go to the Facebook page, you realize it is a group set up to knock the Jews.

The picture sent to me was actually a video which shows the bus swerve towards the guy taking the video. In the group, he was suggested to call the Jackson Police Department several times about this.

Obviously, Thursday morning I took extra precaution and discussed with the driver how although he is extremely cautious and careful driving, he should be extra on the alert because the police will probably be there waiting for him.

He recalled the incident from Wednesday afternoon and said that was a set up. There was someone standing in middle of the road (which by the way is endangering my bus and the students on it), and there was another person standing on the curb videoing the bus.

The driver, knowing the anti-Semitism in Jackson, was too nervous to stop, therefore made a quick decision to go in between the two.  They are now using that video as leverage against us.

To make a long story short, yesterday,  the police were there in the exact spot waiting for the driver and pulled him over for going downhill at 31 mph and a 25 mph zone. The officer questioned the driver if he had prior points on his license and was obviously told that he had a clean slate on his license. He asked him if he has the same driver who does the run generally, and when he told him yes, he began to ask about any incidents over the past couple of days.

My driver told him exactly what happened on Wednesday.

He proceeded to give the driver a ticket for speeding, but said that he will ignore the Prior days incident because there are two sides to every story.

The father of the boy who gets off at that stop said that this person who shot the video or was standing in the street is actually friends with the police and have the entire thing set up purposely. He said that the person on Wednesday jumped into his car and proceeded to follow the bus to see if you can find anything else illegal, which obviously he did not. I believe that is illegal to follow buses. That is also in endangerment to students.”

Was this blatant anti-Semitism? Should these men be charged with endangering the lives of children? 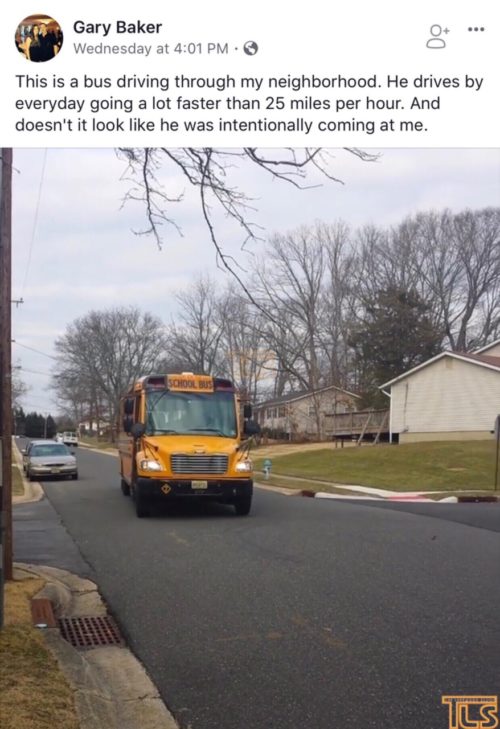 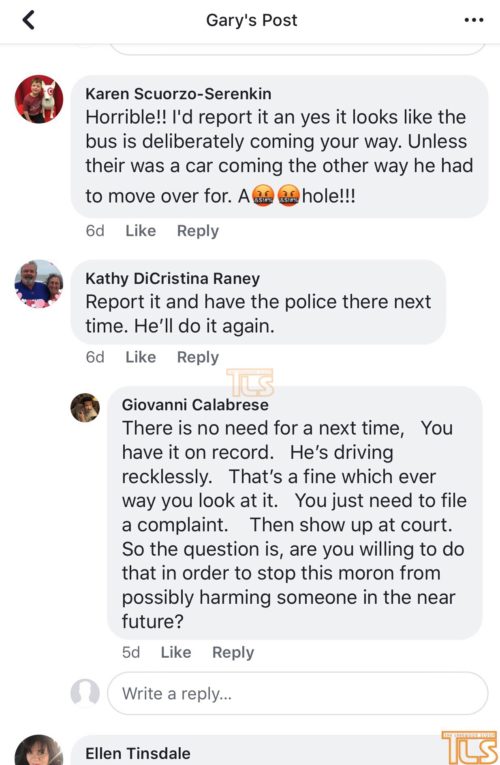 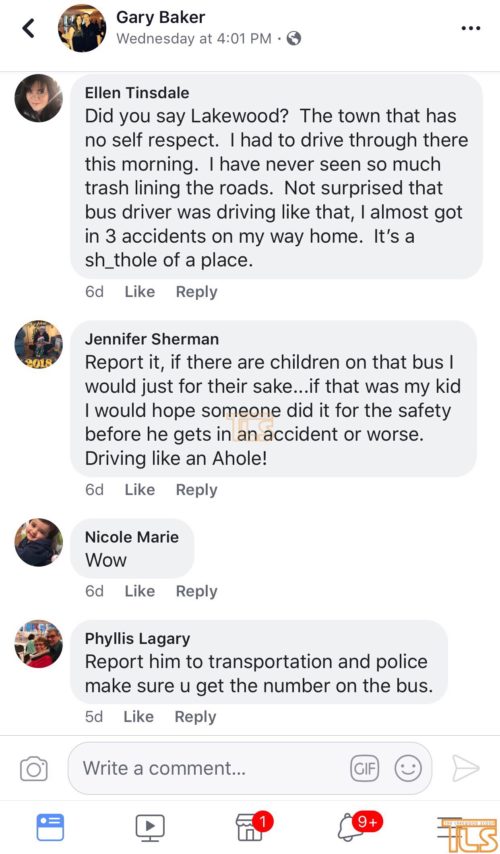 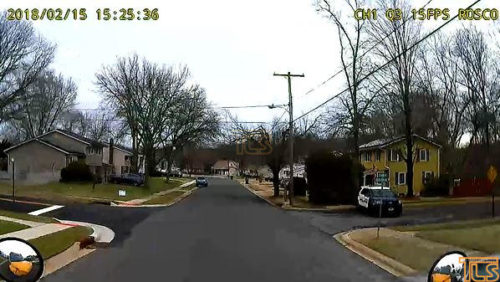