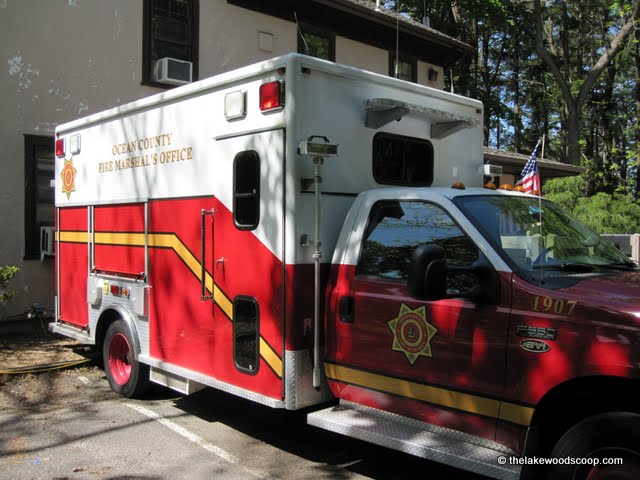 John Pasola, an Ocean County Fire Marshall, has apparently made several despicable anti-Semitic posts on Facebook in which he calls Lakewood’s Orthodox Jews ‘trash,’ ‘dirty ones,’ and ‘filth’ and wrote that Lakewood should be turned into a “hole in the ground.”

The comments by Pasola, posted in response to a notice about the Point Pleasant Beach boardwalk, called for the National Guard to be used exclusively against Lakewood’s Jewish population. Pasola referred to Lakewood as a [expletive]-hole, and thoroughly demeaned and denigrated every Jewish resident of Lakewood, as well as the town’s volunteer emergency medical service organizations.

When reached for comment, the Lakewood Vaad expressed its shock and disappointment at the comments.

“The Lakewood Vaad calls for Pasola’s immediate dismissal,” a representative from the Vaad said. 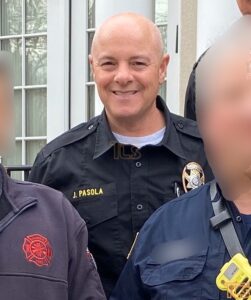 “At a time when we are all trying to come together to fight a common enemy, it’s unconscionable that one would exploit this to create divides, lies, and hate,” Tabak said. “It clearly shows us where Mr. Pasola’s priorities lie.”

Pasola’s comments do not live in a vacuum – they are part of a larger, hate-filled conversation that has erupted with the spread of Covid-19; a conversation that anti-Semites have made sure to be the loudest voices in the room. In many online posts we have seen the slandering of Jews, calling them ‘inbred,’ a ‘cult,’ and ‘uncivilized,’ and calls for Jews to be placed in ghettos reminiscent of those in Europe when the Nazis were in power. 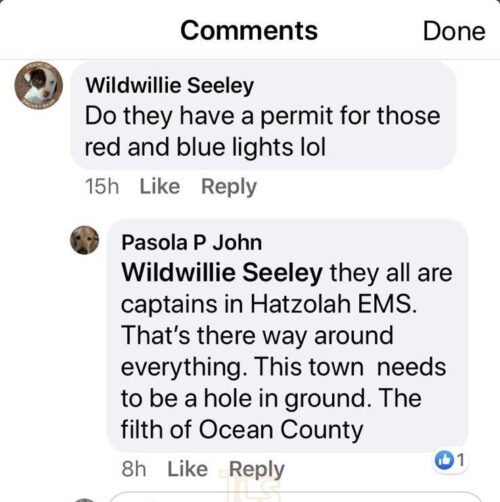 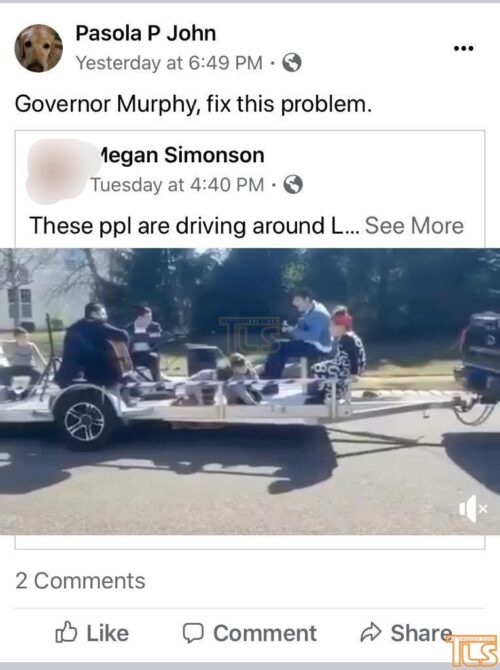