She Showed Up At The Rav’s Office Crying. This Is What He Did 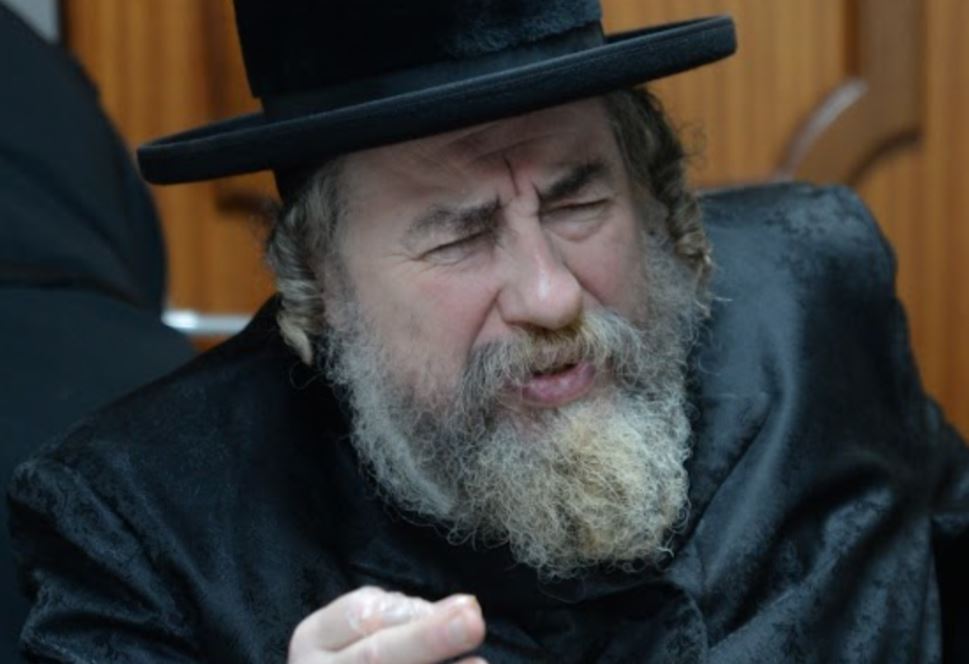 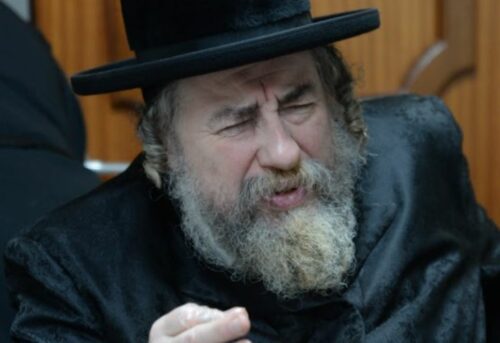 [COMMUNICATED] The studies and personal offices of the biggest rabbis in Israel are often communal spaces: During set hours of the day the nation’s spiritual leaders accept guests, who come to them with questions in Torah learning, ot to ask for their blessing. One young woman who was brought to the home of Rav Chaim Kanievsky had a story so dire, and tears so genuine, that she moved all who met her.

That young woman was Esther Levine. Esther is the child of two people with severe heath issues. Having essentially “raised herself,” she often went to the homes of friends to eat dinner. She is now engaged to be married, but has nothing to her name.

“To our brothers, Klal Yisroel: The cry of a kallah who has known suffering and wandering as a result of the health of both of her parents, both her father and her mother are ill, and with G-d’s help even though it was difficult she coped with her hardship. She has grown up to be a wonderful person, and she is now engaged.

She came to us with tears on her cheeks, who can help her? Both of her parents are unable to function, they are unable to provide her with anything needed for the wedding. She is alone in the battle to save her life.

This is a great mitzvah of saving a life of a Jew as her entire future depends on this, and G-d forbid that she should be ashamed. She needs help and support to be escorted to her chuppah and to establish a true Torah home.

Therefore we ask that everyone donate generous amounts to save her life. All those who support and donate should merit blessing from the Father of the brokenhearted, health in body and in mind for him and his entire family, with long life.”

Donations collected via the Chesed Fund page will help Esther get married. In the words of the world’s biggest rabbanim, her “entire future depends” on this moment.