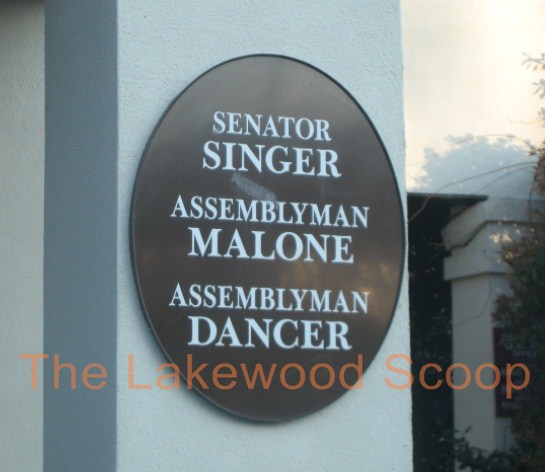 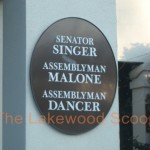 UPDATED: Democrats yesterday claimed a key victory that will shape New Jersey politics for the next 10 years by prevailing in a long and hard-fought battle with Republicans to redraw the state’s 40 legislative districts. The state legislative redistricting commission’s tiebreaker, Alan Rosenthal, informed the Democrats early in the evening that he plans to vote for their proposal when the commission meets at the Statehouse on Sunday at noon.

The stakes could not be higher. The new map will have a large influence over which party controls the state Legislature in this fall’s elections — and for the next decade.

Two other sources close to the redistricting process said the map puts state Sens. Sean Kean (R-Monmouth) and Robert Singer (R-Ocean) in the same district. The sources requested anonymity because they were not authorized to discuss details before Sunday’s commission meeting. Full story in Star Ledger.

UPDATE 2:00 p.m. The commission to redraw the state’s 40 legislative districts just passed a new map drawn by Democrats by a vote of 6 to 5.