Senator Singer: People Are Concerned About The Issues, Not The Silly Things 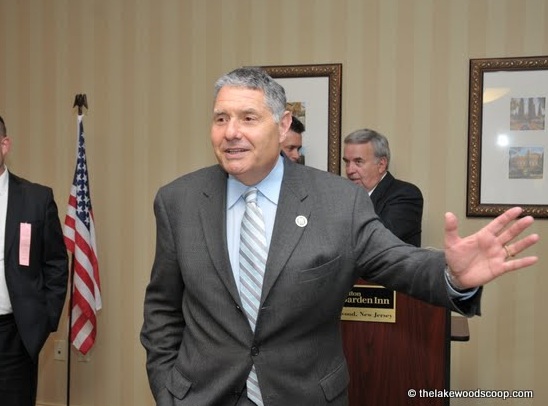 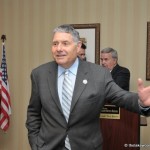 PHOTOS & VIDEO: “In all my years that I’ve run, I’ve never seen the disgraceful things that were done here”, Republican Senator Bob Singer said following a victory last night, referring to ads placed against him and his party. “People see through that”, he said. “They’re concerned about the issues, not about the silly things”.

The Senator was one of several Republican officials present at last night’s local Republican victory party, held at the Hilton Garden Inn for Steven Langert.