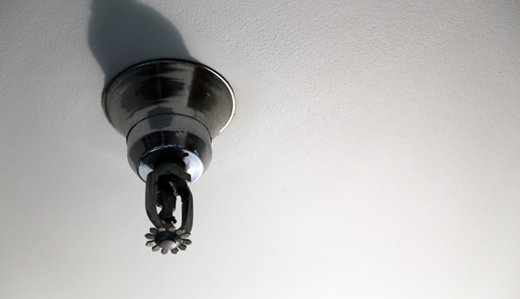 Senator Robert Singer (R-Monmouth, Ocean) issued the following statement after voting against legislation that was advanced by the Senate to require new single- and two-family homes to have expensive fire sprinkler systems:

“The people of New Jersey should each decide if this expensive measure is necessary in their own homes. Government should not decide how families spend their personal income or force them to spend thousands of dollars more for things in their homes.

“Where does it stop? Burglaries, robberies and home invasions are more common and can be just as dangerous as fires. Do you now make people pay for burglar alarms or home security systems?

“This bill also threatens our recovery from Superstorm Sandy and the Great Recession. Too many of our middle class families are already saddled with steep financial burdens in this uniquely high-tax state.

“Aside from adding to the cost of building a home, this legislation will make homeowners pay more throughout the rest of their lives because of increased water utility fees and general upkeep of the system. Added on top is the increased risk of flooding due to burst water pipes during severe winter weather like the past months that New Jersey just experienced.”