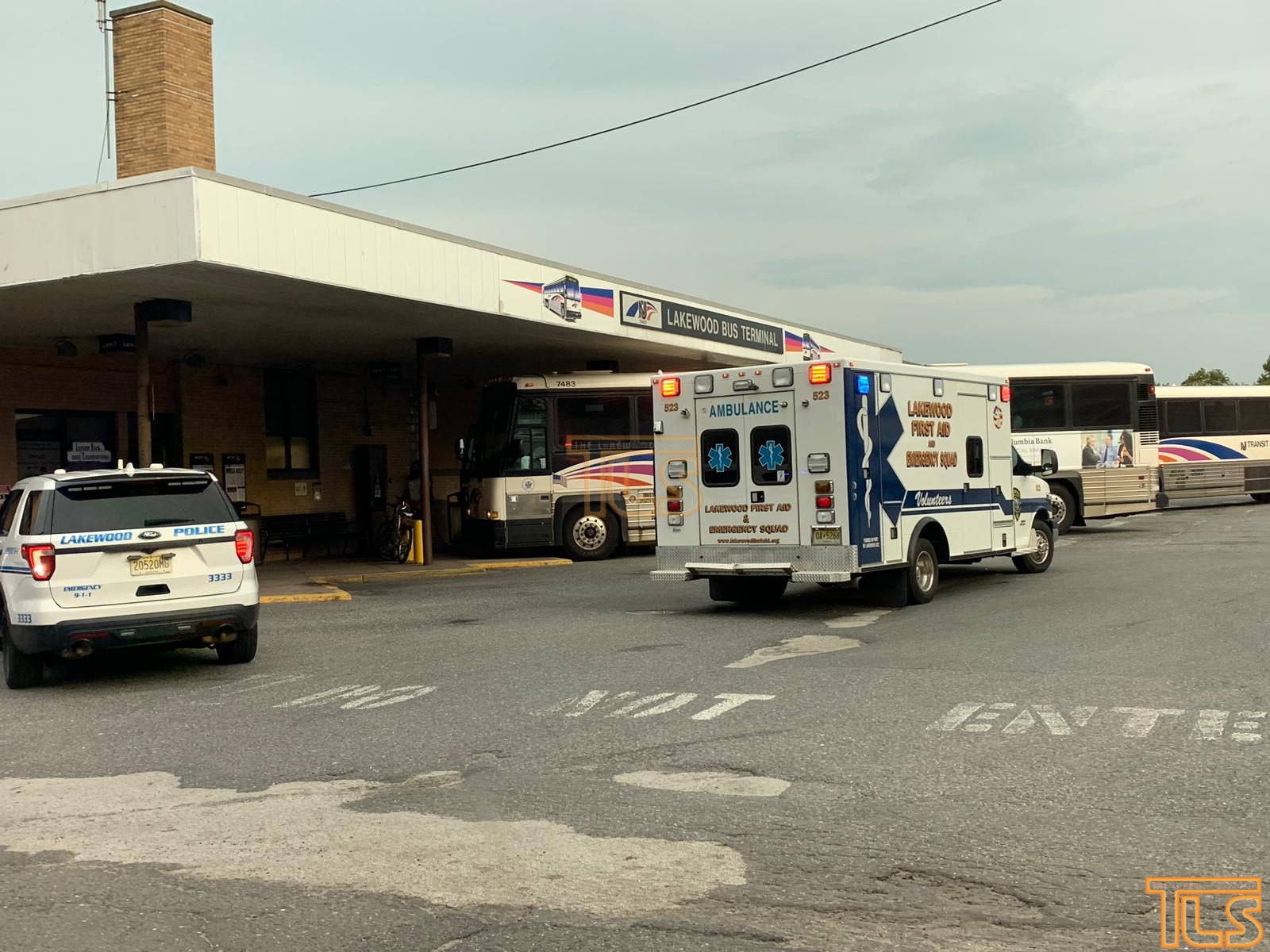 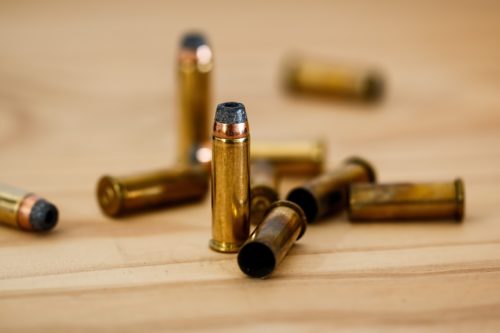 “A shooter with a high-capacity magazine killed nine people in less than a minute. Republican silence is acquiescence. We will only see change when they care more about American lives than they do their NRA rating,” said Sen. Menendez. “I hope that the senseless tragedies of this past weekend moves the hearts of those who have been opposed to action on reasonable gun safety measures, such as our legislation to eliminate high capacity magazines. The truth of the matter is that high capacity magazines are good for only one purpose: high capacity killing. We can save lives, and Congress should be acting to do so. It’s time for the Senate Majority Leader and his Republican colleagues to join us and act now.”

“Yet again, we are grieving the tragic loss of life due to a mass shooting. It’s past time for Congress to act on commonsense gun safety measure,” Rep. DeGette said. “One of the most commonsense things we can do, right now, is ban these high-capacity magazines that hold more than ten rounds. There is no legitimate reason for anyone, other than law enforcement, to need a semi-automatic assault rifle with a high-capacity magazine.”

“High-capacity magazines are used for one sole purpose: to maximize casualties. Tragically, that’s why these magazines are used so frequently in mass shootings,” said Rep. Deutch. “We can reduce the magnitude of death and injury caused in mass shootings while still respecting law-abiding gun owners. It’s time to move on this commonsense legislation.”

“The senseless mass shootings in El Paso and Dayton provide two more tragic examples of why firearms with high-capacity magazines have no place in our communities,” said Rep. Titus. “We don’t want to see any more examples. Families in Las Vegas and across the country know all too well the deadly consequences of inaction.”

Earlier this year, the lawmakers introduced the Keep Americans Safe Act, common sense public safety legislation that would ban the importation, sale, manufacture, transfer, or possession of gun magazines that hold more than ten rounds of ammunition. These high-capacity magazines are designed for shooting en masse and are an accessory of choice among many mass shooters.

A common thread found in many of the nation’s most high-profile mass shootings in recent years has been the use of high-capacity magazines that hold more than ten rounds and enable a shooter to fire dozens of rounds without having to stop and reload.

In Dayton, Ohio, the mass shooter used a high-capacity rifle equipped with a 100-round drum magazine, which enabled him to fire 41 rounds in 30 seconds. In El Paso, Texas, and Gilroy, California, both shooters are believed to have used an AK-47 style assault rifle, another high-capacity rifle, which generally holds at least 30 rounds.

Yesterday, Sen. Menendez condemned this weekend’s mass shootings and called on Congress to take immediate action on several commonsense gun safety measures, including universal background checks that would keep guns out of the hands of criminals, domestic abusers and individuals with mental illness, and bans on both high capacity magazines and assault weapons.