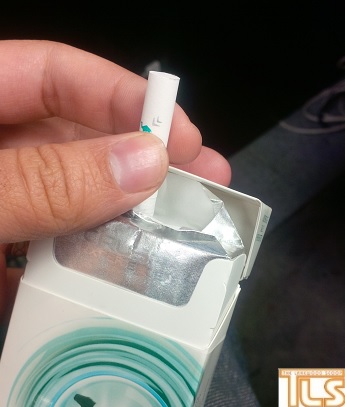 Legislation raising the minimum age in New Jersey to buy tobacco products and electronic smoking devices from 19 to 21 years of age cleared the Senate this week. The bill was sponsored by Senators Richard J. Codey and Joseph Vitale.

“Tobacco use remains the leading cause of preventable death in the United States, killing 480,000 people each year,” said Codey (D-Essex, Morris). “The federal government estimates that 700 children under the age of 18 become regular smokers each day, and almost one-third will die from it. We cannot look at these grim statistics and do nothing. By raising the minimum age, we can perhaps stop young people from picking up the bad habit and save their lives.”

Vitale said, “Studies have shown that the ages of 18 to 21 are a critical period when many smokers move from experimental smoking to regular, daily use. If you haven’t picked up the bad habit of smoking by the time you reach 21, chances are you will not ever become a smoker. This bill recognizes these facts and helps reduce access to tobacco products for young adults and will save lives.”

The minimum age to purchase tobacco products in all but four states is 18. The minimum age is 19 in New Jersey, Alabama, Alaska, Utah, and the District of Columbia. New Jersey increased the tobacco purchasing age from 18 to 19 in 2006. Some localities in the United States have imposed minimum ages in excess of 19. Most notably, New York City, in October 2013, enacted an ordinance prohibiting retailers in New York City from selling cigarettes, tobacco products and electronic cigarettes to anyone under the age of 21. The ordinance took effect in May 2014.