Scammers Claiming to be From IRS Threaten Lakewood Resident with ‘Criminal Charges’; Tips from IRS 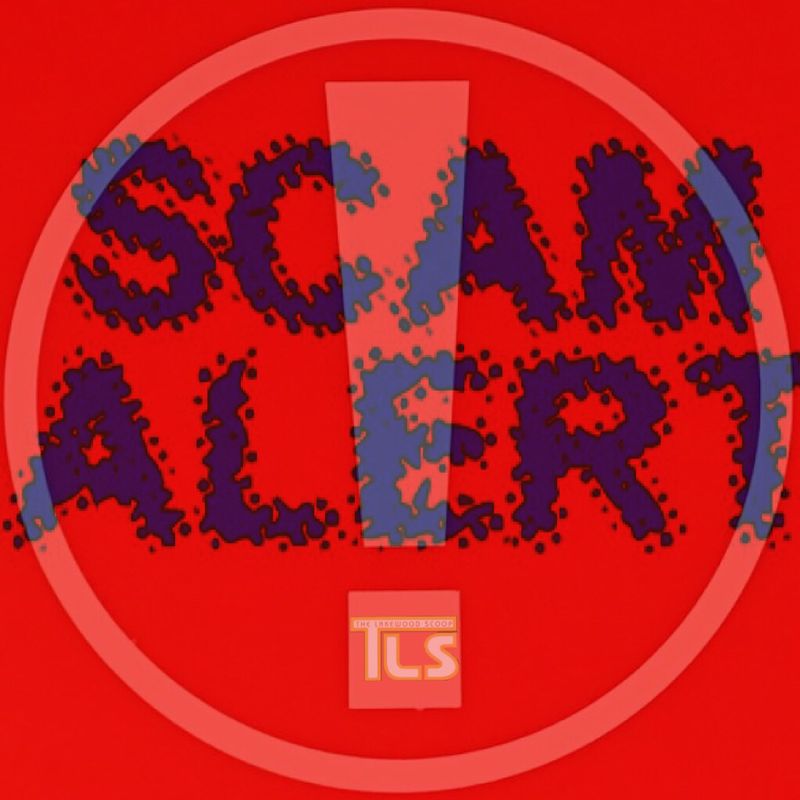 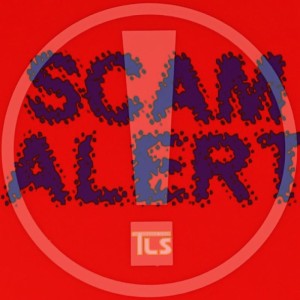 A Lakewood resident, aware of the ongoing IRS phone scam, tells TLS he received a call today from scammers who threatened him with criminal charges.

“They said I am facing criminal charges, so I said I am not, and I never received any notice in the mail,” the resident tells TLS. “They asked if the the Lakewood Police contacted me, so I made up to them that I don’t live in Lakewood and then they just hung up.”

“The woman calling had an accent and said her name is Stephanie Jones.” The call came from Washington, DC, the resident said.

The scam is becoming increasingly common, and the IRS has and the Treasury Inspector General for Tax Administration continue to hear from taxpayers who have received unsolicited calls from individuals demanding payment while fraudulently claiming to be from the IRS, as earlier reported on TLS.

Based on the 90,000 complaints that TIGTA has received through its telephone hotline, to date, TIGTA has identified approximately 1,100 victims who have lost an estimated $5 million from these scams.

“There are clear warning signs about these scams, which continue at high levels throughout the nation,” said IRS Commissioner John Koskinen. “Taxpayers should remember their first contact with the IRS will not be a call from out of the blue, but through official correspondence sent through the mail. A big red flag for these scams are angry, threatening calls from people who say they are from the IRS and urging immediate payment. This is not how we operate. People should hang up immediately and contact TIGTA or the IRS.”

Additionally, it is important for taxpayers to know that the IRS:

Potential phone scam victims may be told that they owe money that must be paid immediately to the IRS or they are entitled to big refunds. When unsuccessful the first time, sometimes phone scammers call back trying a new strategy.

Other characteristics of these scams include:

If you get a phone call from someone claiming to be from the IRS, here’s what you should do:

Taxpayers should be aware that there are other unrelated scams (such as a lottery sweepstakes) and solicitations (such as debt relief) that fraudulently claim to be from the IRS.

The IRS encourages taxpayers to be vigilant against phone and email scams that use the IRS as a lure. The IRS does not initiate contact with taxpayers by email to request personal or financial information. This includes any type of electronic communication, such as text messages and social media channels. The IRS also does not ask for PINs, passwords or similar confidential access information for credit card, bank or other financial accounts. Recipients should not open any attachments or click on any links contained in the message. Instead, forward the e-mail to [email protected].

For more information or to report a scam, go to www.irs.gov and type “scam” in the search box.

More information on how to report phishing scams involving the IRS is available on the genuine IRS website, IRS.gov.