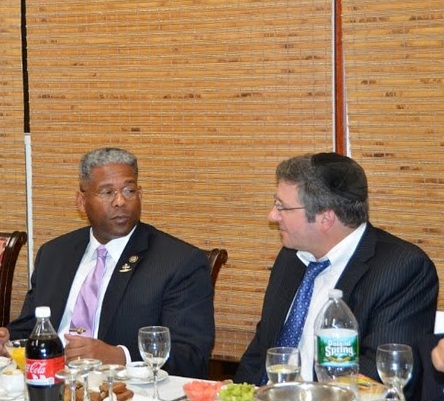 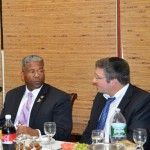 Serving since January 2011, West is the first African-American Republican Congressman from Florida since Josiah T. Walls left office in 1876.

Photos by the Lakewood Shopper.