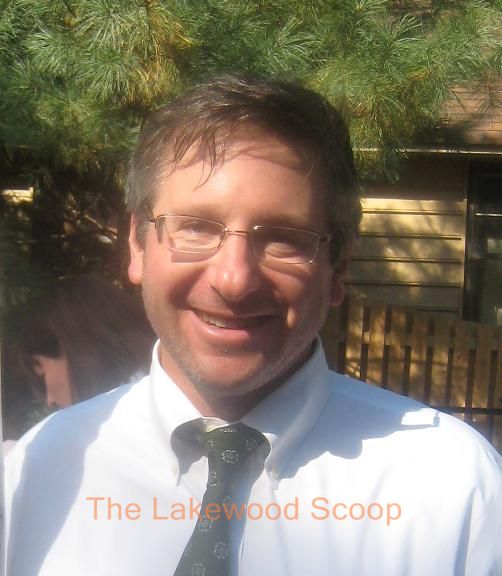 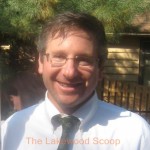 I spoke to Governor-elect Christie at a fund raiser for Congressman Chris Smith a couple of months ago. I told the Governor that I was a major financial supporter of his candidacy. I also told him that, although the Lakewood Orthodox community leadership had supported Corzine, the Orthodox Jewish electorate voted overwhelmingly in favor of him. I told him that I think that the differential, in his favor in one predominantly Orthodox Jewish Lakewood district, was 50 percentage points (this is an astonishingly high number). He responded that he was well aware of this and indicated his appreciation.

I also explained to the (then) Governor-elect that one of our religious principles is “gratitude” so that is why our leadership felt that they had to endorse Corzine but that the people voted for him since we support his ethical positions especially on marriage.

Lastly, although this is a bit of a tangential issue, I do want to say that I financially supported Mr. Christie before I knew about the Lakewood leadership’s position supporting Corzine so I did not have to personally deal with the conflicting directions of supporting our leadership versus supporting Mr. Christie. I understand why the Lakewood leadership supported Corzine and, although I do not agree with it, it was rational and well thought out.
Richard H. Roberts,
M.D., Ph.D.