Resident Egged After Telling Driver His Headlights Were Off 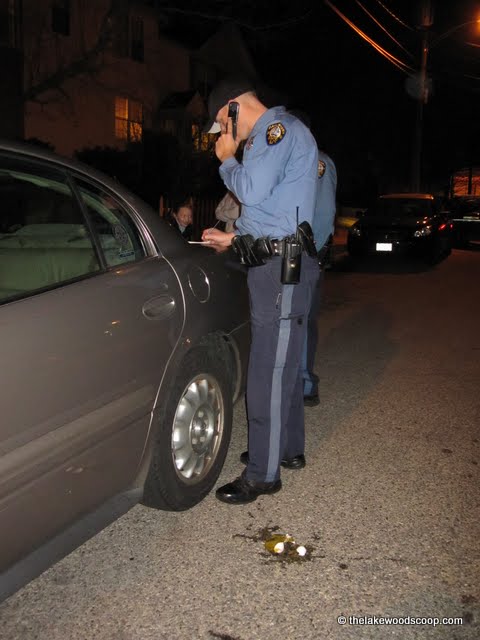 PHOTO: A resident who advised a driver his headlights were off, got eggs thrown at him this evening. At about 7:00 PM, a resident was walking to his car parked on Rosebank Crescent, when he noticed a vehicle driving by without headlights on. The resident tells TLS when he advised the driver that his headlights were off, the driver – along with a passenger – rolled down the car window and threw eggs at him, one of them hitting him in his neck. The suspects then fled the area.

The victim phoned Police and LCSW, who responded to the area in search of the suspects.