Resident Complains To Township Over Air Quality Near Tent City 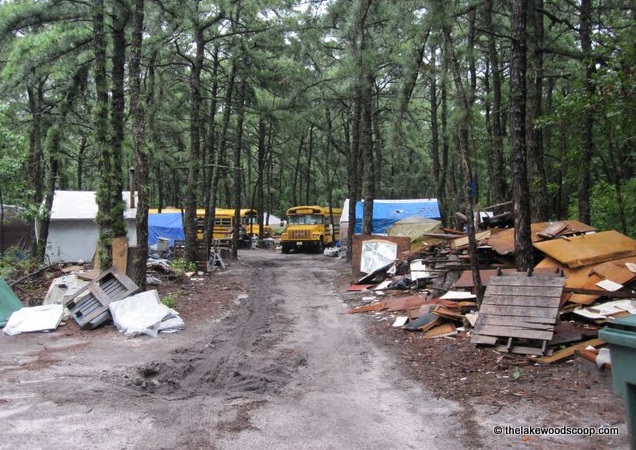 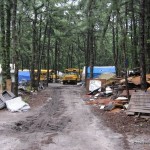 A resident yesterday evening complained to the Township Committee about the odors and air quality in the area of Tent City. At the public portion of yesterday’s Township Committee meeting, the man, who has health issues, said the odors and distorted air quality coming from the multiple fires and other activities at the Cedarbridge homeless camp, is affecting his health.

The Committee responded that it is indeed illegal for them to start fires and cut down the trees etc. The Committee added, that the County is currently in the process of suing Tent City in hopes of having them evicted to prevent any further lawsuits which could result from injuries in the camp.

In the last few years, several of its residents died from the fires, and at least one resident died from Hypothermia. TLS-CCP.