Report: New Jersey is 8th Worst State to Drive in 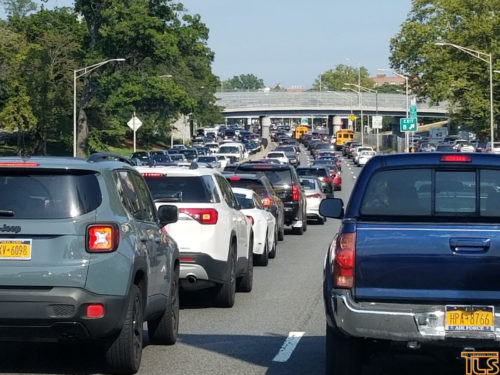 New Jersey has some positive qualities along with some really negative ones. One of the bad ones is the experience of driving in the state.

A new ranking by WalletHub says that New Jersey is the 8th worst state to drive in.

The ranking was created based on several key metrics of driving quality in the 50 US states. It compiled multiple data points, including on congestion, road quality, and gas prices, among others.

New Jersey’s overall rank of 8th worst state to drive in is largely due to its roads high levels of congestion, the high cost of car insurance premiums in the state, and the quality of its roads, which are known to be abysmal.

The best state to drive in is Iowa, with seemingly endless beautiful roads connecting to endless blue skies. The worst state for driving is, somewhat surprisingly, Hawaii. While they might have some of the best weather in the United States, the situation on their roads is apparently not all that sunny.