Report: Dr. Rich Roberts “Something of a Kingmaker among Ultra-Orthodox Jews in Lakewood” 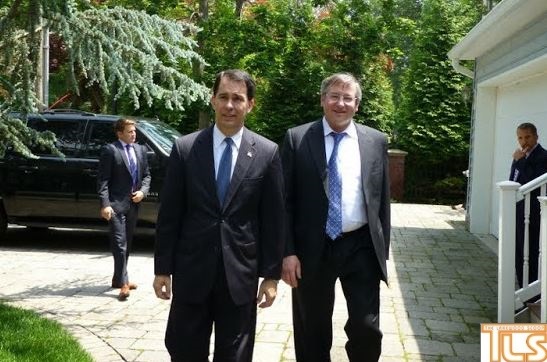 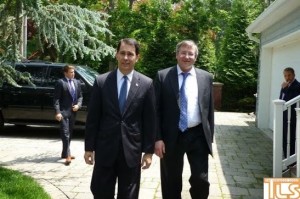 The following is an excerpt from a report titled “Ted Cruz woos Orthodox Jews; He boosts fundraising while stressing traditional values and support for Israel” by Politico.

Cruz is one of the two most active 2016 contenders in reaching out to the Jewish community as a whole, even beyond the Orthodox community, said one currently unaligned Republican fundraiser who works with Jewish donors. The other is Rand Paul, said the source, noting that the libertarian-leaning Kentucky senator has sought to reassure hawkish donors that he is sufficiently pro-Israel. But other more establishment-friendly Republicans, like Marco Rubio and Jeb Bush, are considered likely to do better in the broader Jewish GOP donor world, which tends to support more moderate Republicans.

He doesn’t necessarily have a lock on the Orthodox Jewish donor class yet, either. Rich Roberts is something of a kingmaker among ultra-Orthodox Jews in Lakewood, New Jersey, who frequently hosts politicians at his home, including Scott Walker, Lindsey Graham and Rand Paul and connects them to leaders in that deeply religious community. But he hadn’t yet made time to meet with Cruz, beyond a brief session in a hotel suite in Florida about a year ago, despite urging from the Texan’s camp. Roberts, who likes Walker, said in an interview that “this round might not be [Cruz’s] round to run.”